Alex Magallan gets our latest print ad that is featured in Dig BMX and Ride UK.  As always, Alex finds the tough and odd things to ride. Wallie jam to toboggan off the inside of the gear.  Photo by Andrew White.

Check out Alex’s Forecaster bike check after the break.
END_OF_DOCUMENT_TOKEN_TO_BE_REPLACED

We visited Chattanooga this spring, so Lee Dennis can do this over toothpick on the aquarium spine. This place is a quick bust, so it’s a feat that he got this move. Feel free to click the photo and save it, so you can use it as a wallpaper. Photo by Andrew White.

Andrew White has a new photo gallery up on ESPN and it’s basically a Sunday team photo shoot.  Garrett Reeves, Lee Dennis, Alex Magallan and Eric Lichtenberger all have photos up there.  It’s pretty good so you should go check it out right HERE.

Here’s a wallpaper of Alex Magallan making use of another random spot that he found.  We were driving through Atlanta when he some how spotted the bank that faced the building.  His spot senses must’ve been tingling because there is no way you can see the bank from the road.  Alex goes up the steep bank and over the fence all while avoiding the satellite dish.  Just click the image and save.  Photo by Andrew White.

Looks like autumn hit Nashville.  Recently, Alex Magallan put together a Black Magic Forecaster with chrome Tall T bars and Morning 2.1 forks.  This bike looks as good as this Andrew White photo.  Do you know Alex has a new video part coming in Props’ Owned video?  If you’re into very fast and super creative riding then you won’t want to miss it.  Should be out in less than a month.

This Alex Magallan tree ride photos is so rad.  It’s a few year’s old, but this sort of skill just doesn’t gets out of style.  The photo was featured in last year’s print catalog and the owner’s manual for the complete bikes, but we’ve never put it up on the site.  Photo by Andrew White.

Gary Young has a sweet photo on the ESPN site riding the Round Rock Skatepark.  Check it out right HERE.  And if you missed it, check out the Odyssey Vision featuring Gary after the break.  Above photo by Andrew Brady.

END_OF_DOCUMENT_TOKEN_TO_BE_REPLACED

Garrett Reeves, Eric Lichtenberger, Lee Dennis all went to visit Alex Magallan in his home state of Tennessee a little while back.  Dig BMX magazine covered the trip in the lastest issue which is on store shelves right now.  You won’t want to miss Garrett’s wallride to pull out over a double kink rail or his insane garage gap.  You don’t pedal that fast at something over bar height.  Above is Lee Dennis downside whipping at a not so friendly fireworks store.  Great spot, but unfriendly service. Shot by Andrew White.

Word on the street is that Alex Magallan has been slaying some tricks that have been haunting Nashvillians for years.  He’s doing this for his upcoming Props Owned section that will be out later this year.  Get ready!  Photo Andrew White. 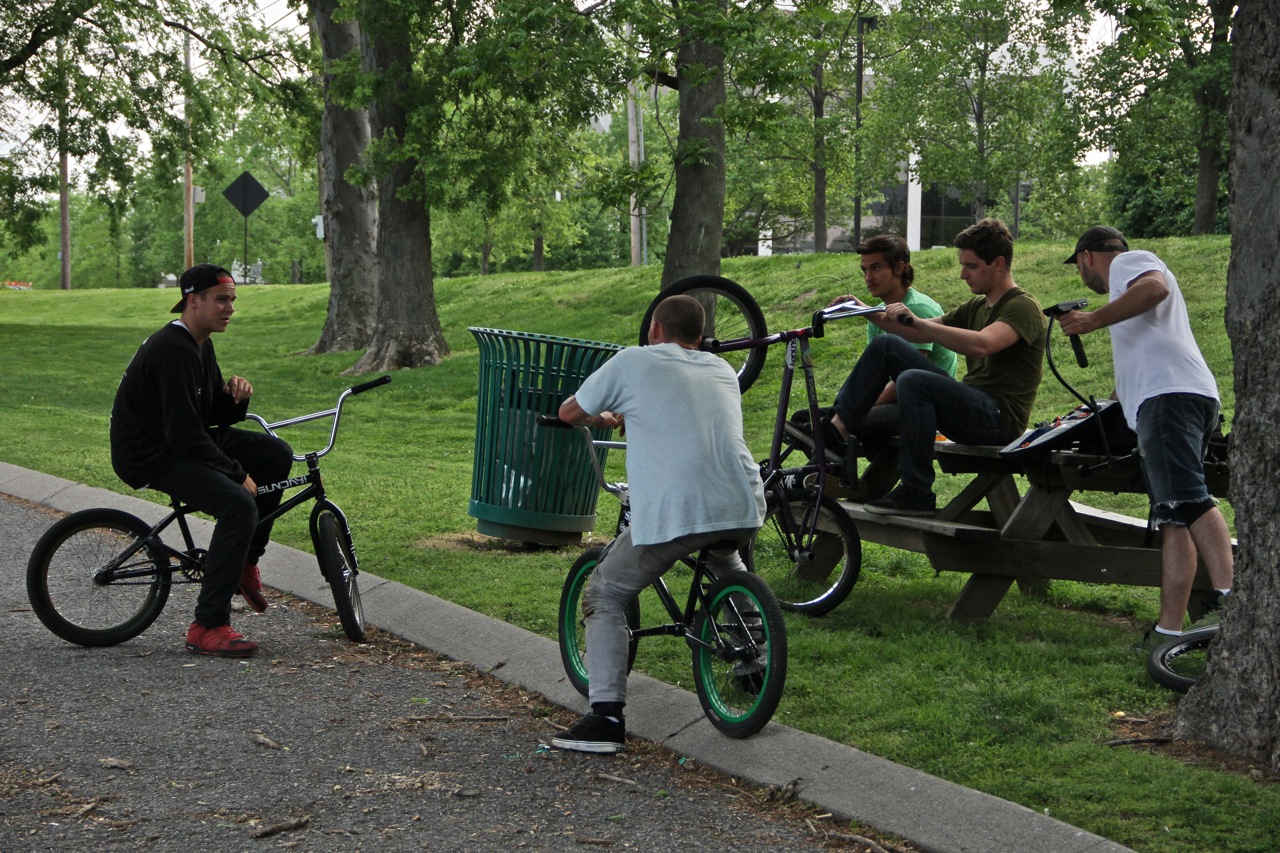 Garrett Reeves, Eric Lichtenberger, Lee Dennis and myself paid Alex Magallan a visit in his home town of Nashville last week.  We spent a good amount of time in Nashville, but we also traveled to Chattanooga, Johnson City and Knoxville.  These cities have so many ridiculous spots!  Especially if you’re looking through the eyes of the Sunday team.  Thanks to Andrew White for providing a place to stay, being a good tour guide and shooting lots of photos.  Here are a bunch from my camera. 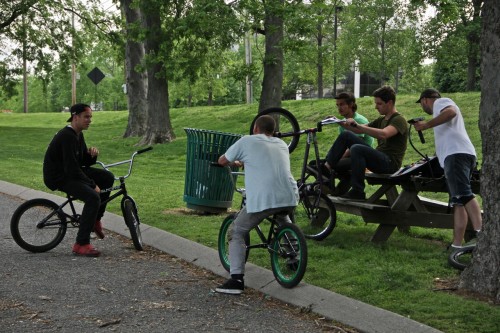 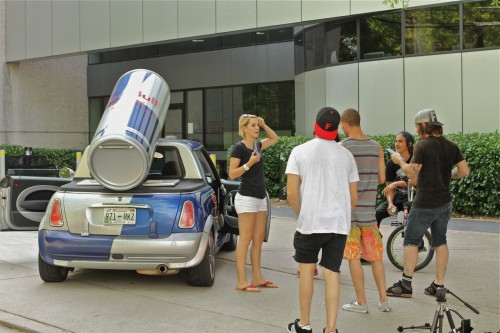 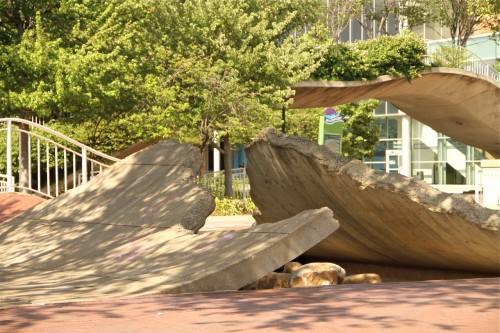 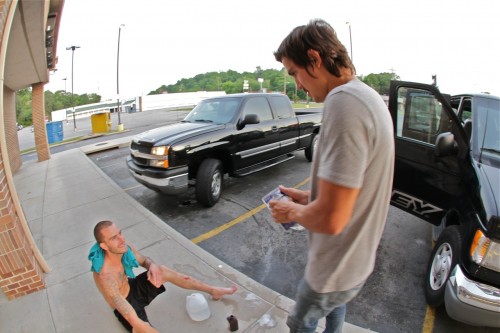 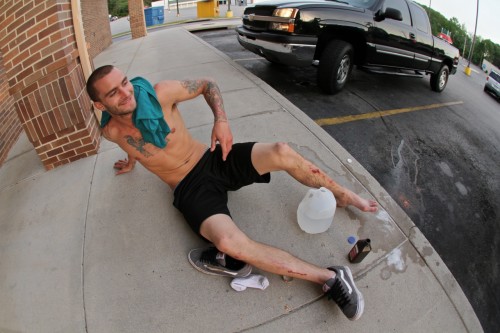 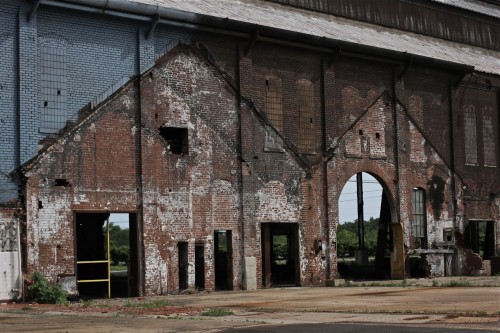 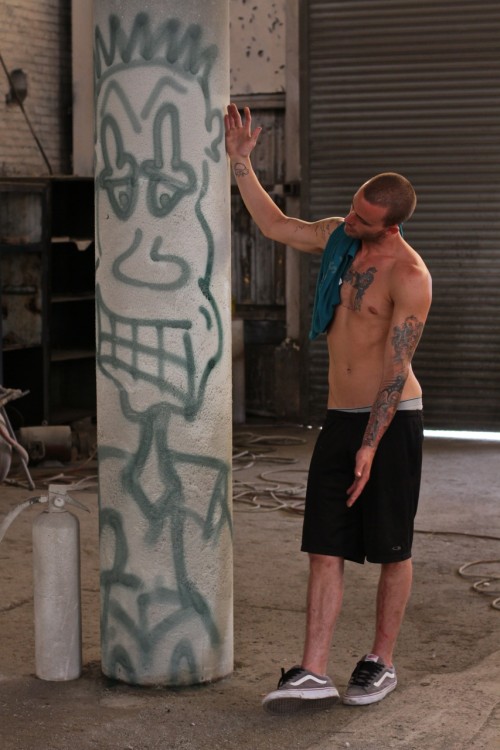 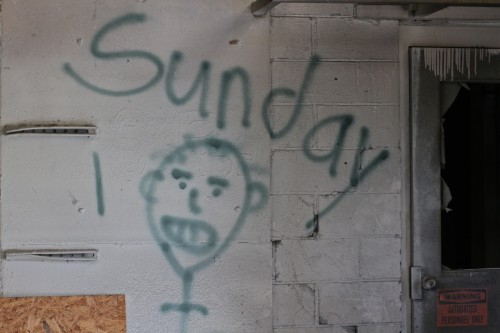 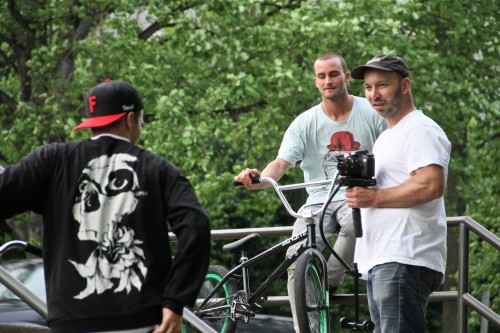 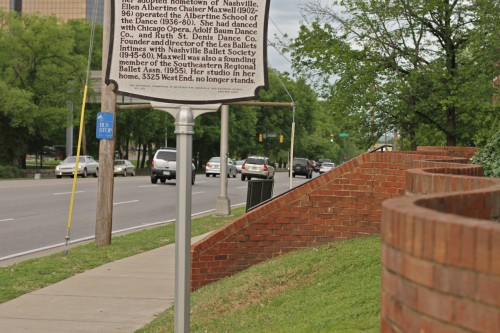 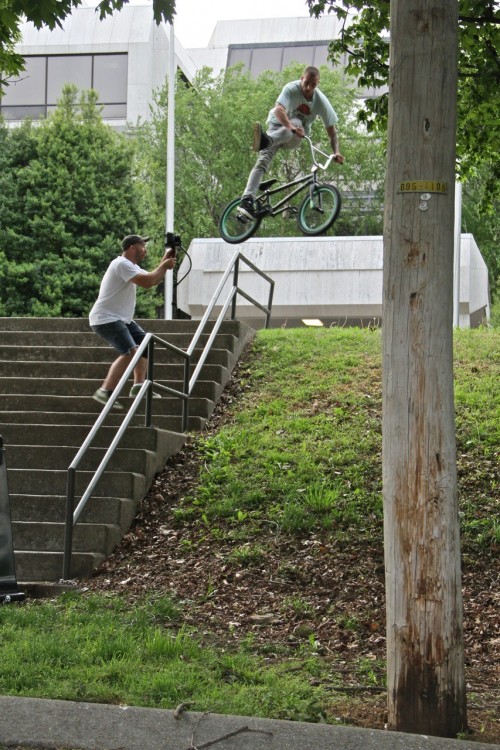