Aaron Ross released a little video bike check of his new MotoRoss frame which will be out early  2014. While the frame may not be available right now, his 2014 EX and PRO completes which are modeled after this bike are available.  Look for them in your local Sunday dealer HERE. We will be releasing full details on the MotoRoss frame very soon. Video filmed and edited by Devon Hutchins.
END_OF_DOCUMENT_TOKEN_TO_BE_REPLACED

Get ready for this one.  Aaron Ross shredding my two favorite local Austin area skateparks.  He rides Round Rock on his new orange soda Funday then he rides Marble Falls on his Picnic bike. Filmed and edited by Devon Hutchins with help from Empire BMX and found on Defgrip!  So good!  Click the photo for the video.

Aaron Ross let’s loose another Empire BMX web video!  These are leftovers from an Empire video filming trip which ended up getting diverted up to NYC and Boston area.  I cannot wait for this video!  This was filmed and edited by Devon Hutchins.  Check out Aaron’s last Empire web video HERE.  Enjoy!

Aaron Ross has been tearing up the east coast lately.  Go over to Fat BMX and read about some of his Favorites!  The letter at the bottom says it all about Aaron.  Photo by Devon Hutchins! 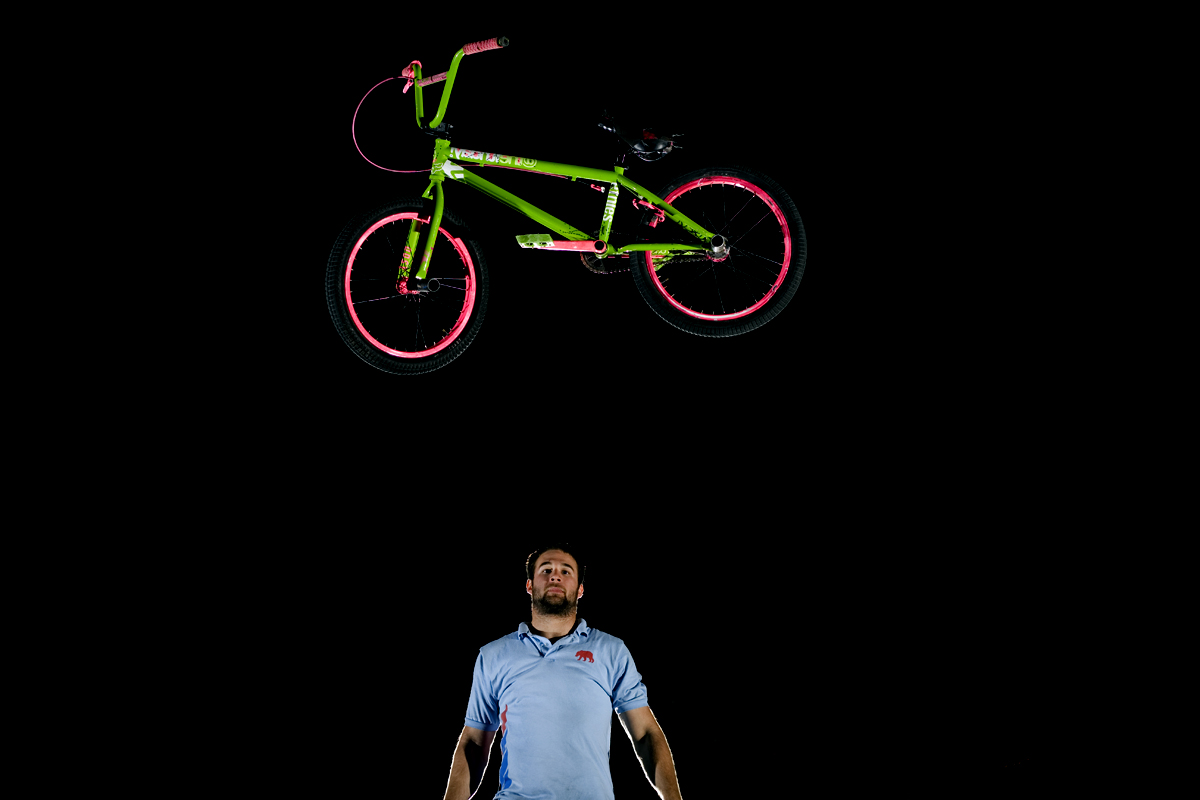 Here is Aaron Ross‘ latest watermelon themed Sunday Funday bike that was on display at the Odyssey booth during last fall’s Interbike show.  He’s always got a wild idea and this one is no exception.   He’s been shredding it on this bike for quite awhile now, so you can see some of the wear and tear.  Awesome photos by Devon Hutchins. 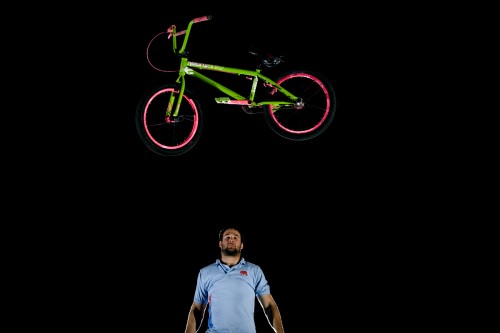 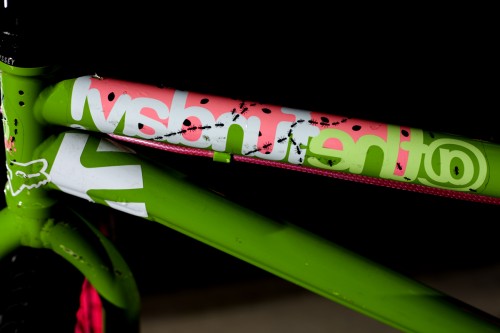 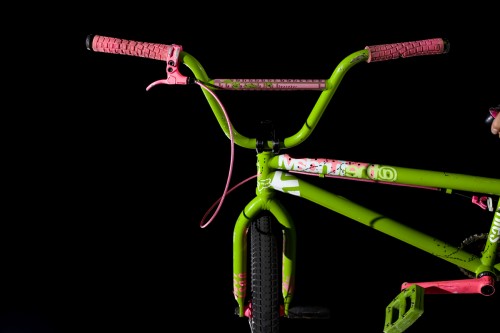 Both Odyssey and Sunday will offer bars and forks in matching watermelon green colors. 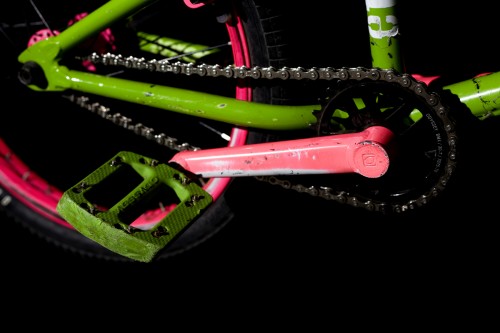 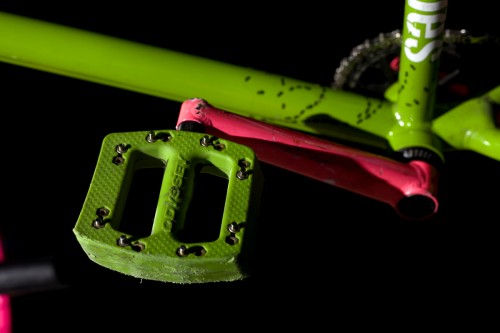 Aaron Ross sent me a photo of a new Funday setup that he just built after his Thailand trip.  With the neon yellow cranks and wheels this is just as good as the previous ocean blue/pink bike.  If you are heading to ABA National in Dallas during the weekend of March 21st, there’s a good chance you’ll see Aaron racing there.  Devon Hutchins shot this photo.

Here is a photo collage of Aaron Ross‘s latest color creation. His frame is shipping today from California, so some of you will be able to see it just before Christmas. Otherwise you’ll only have to wait a few more days after that. To see all the frame details just scroll down a few entries. Devon Hutchins shot these photos, so go check out his site here.

mike taylor street edit from michael taylor on Vimeo.
Nothing but Mike Taylor!

I see some Smiling Steve Kennedy!