Interbike 2013 is in full swing right now.  Ride BMX stopped by the Full Factory booth to checkout all the new Sunday stuff that we have coming for 2014.  This includes the new Aaron Ross MotoRoss frame, Lighting and Thunder Wheels, new colors in both the Broadcaster and Soundwave and all of the new complete bikes.  The bikes and wheels are available now with the frames coming next spring. 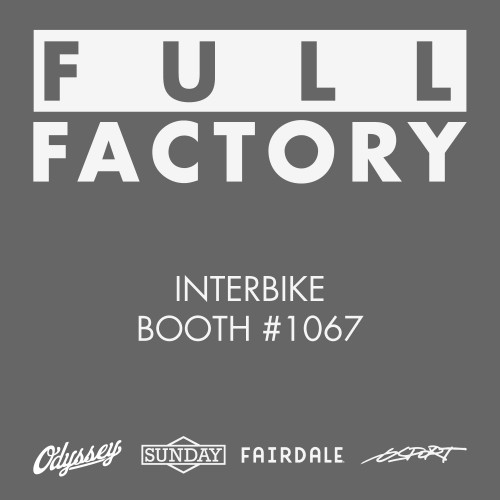 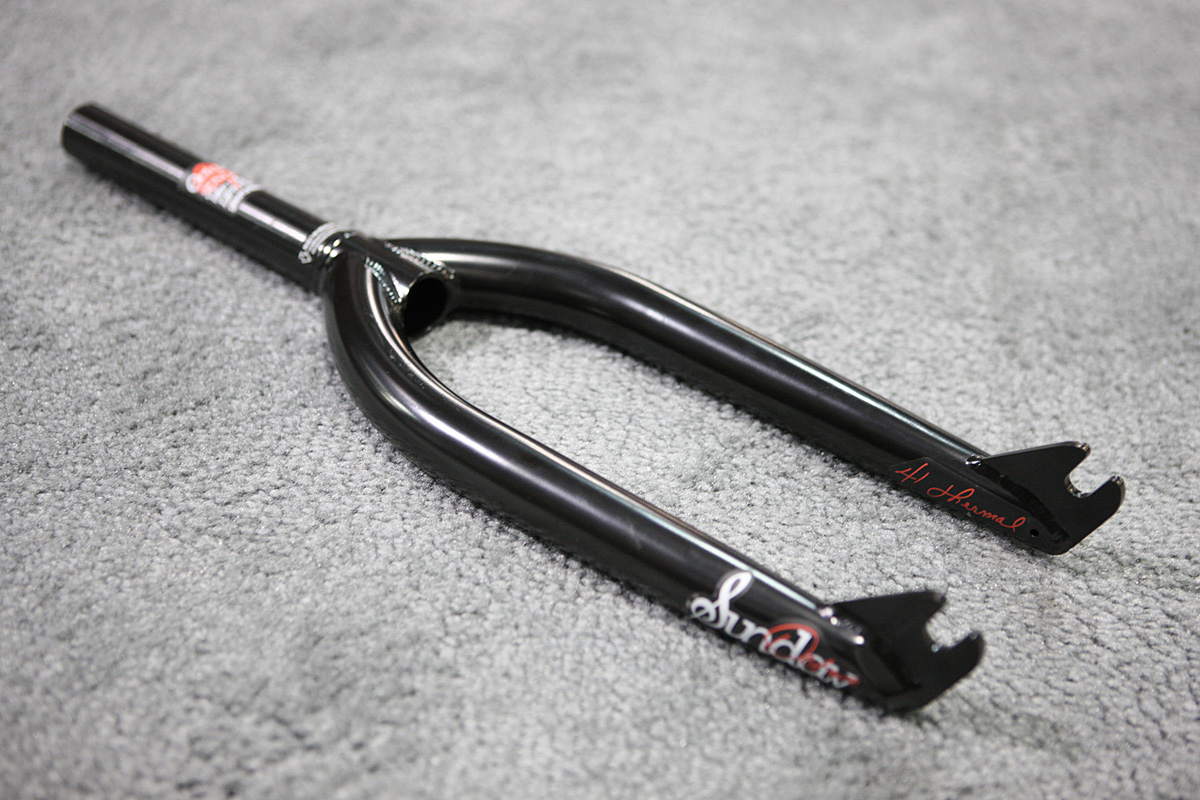 Last week at Interbike, we showed our new Octave Forks, Garrett Reeves grips and the new Sunday headset.  Thanks to Ride BMX for posting these photos.  Look for the Octave Forks in mid-October and everything else later on. 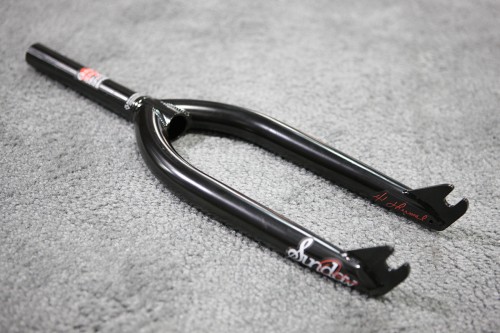 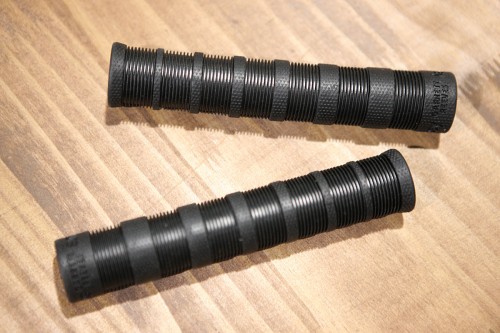 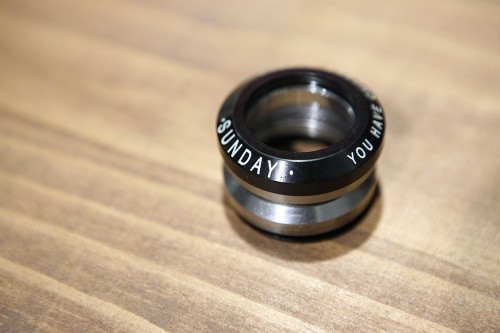 Here’s a video from Ride BMX showing off some of our complete bikes and frames. There’s also a sneak peek at a pair of sunglasses we’re doing in collaboration with Oakley!

Here’s a quick update from Interbike! The S&M Rail Jam just went down and here’s Jake icing the rail on his new red Forecaster! He’s even rocking one of our new shirts!

If you’re going to be at Interbike this year then stop by and see all the new Sunday stuff including the 2011 complete bikes and a some other yet to be announced products.  We will be at the Full Factory Distribution booth which is booth #5357.