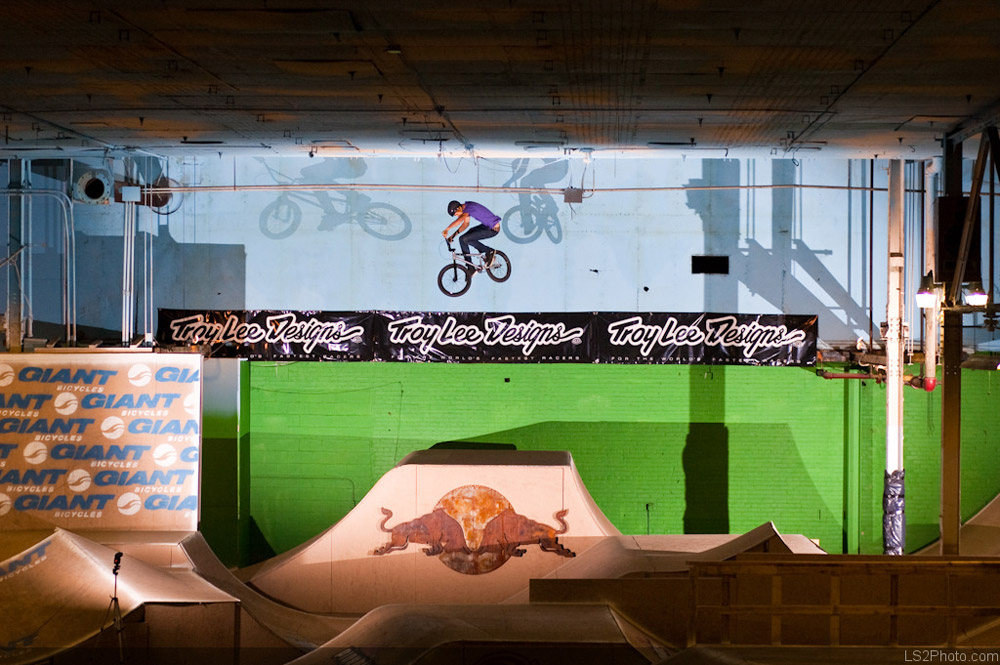 Tom Arkus spent a fun weekend at Ray’s MTB in Cleveland over the weekend.  The weather turned up to be really good so he was able to hit up some trails too! If you haven’t been to Ray’s this year then you’ll need to go soon!  The new jump room is a lot of fun and the transfer lines are unique and amazing!  All the trail photos are shot by Jason Willis and all the indoor Ray’s shots are by Lukas Satas. 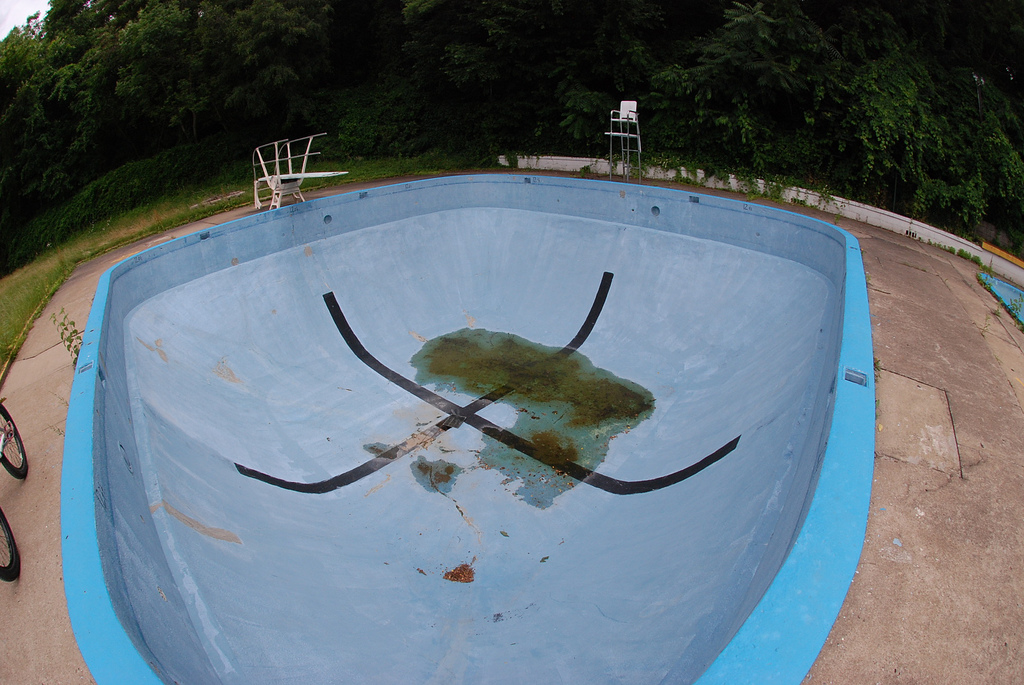