Don’t let the title fool you – Sunday loves Germany. We met the raddest people, rode the sickest spots, and went 250 KPH on the Autobahn…. Really I don’t think we could have picked a better destination for our ODYSSEY vs SUNDAY victory trip and DIG BMX TERRITORIES #3.

Aaron Ross, Alec Siemon, Brett Silva, Chris Childs, Erik Elstran, Gary Young, Jake Seeley, Jared Duncan, and Julian Arteaga spent a week soaking up the laid-back vibes of the Ruhrpott before a cross-country bus ride shot us into a week of raw chaos in Berlin, and we ate up every minute of it. We rode as much as we possibly could and experienced the thriving German nightlife scene ’til dawn most nights…. The Sunday team was up for anything and made the most of every opportunity. Massive thanks to our hosts Alex Stinshoff, Timozhy Pesth, and Kevin Nikulski for the best time imaginable, Bodo Hellwig for organizing our trip, Sport Import for making everything possible, and all the other kickass Germans who made our trip one for the ages. Don’t miss the DIG BMX TERRITORIES #3 magazine out next week featuring our trip with killer photos and words from the talented Fred Murray. Geiler Scheiß!

END_OF_DOCUMENT_TOKEN_TO_BE_REPLACED 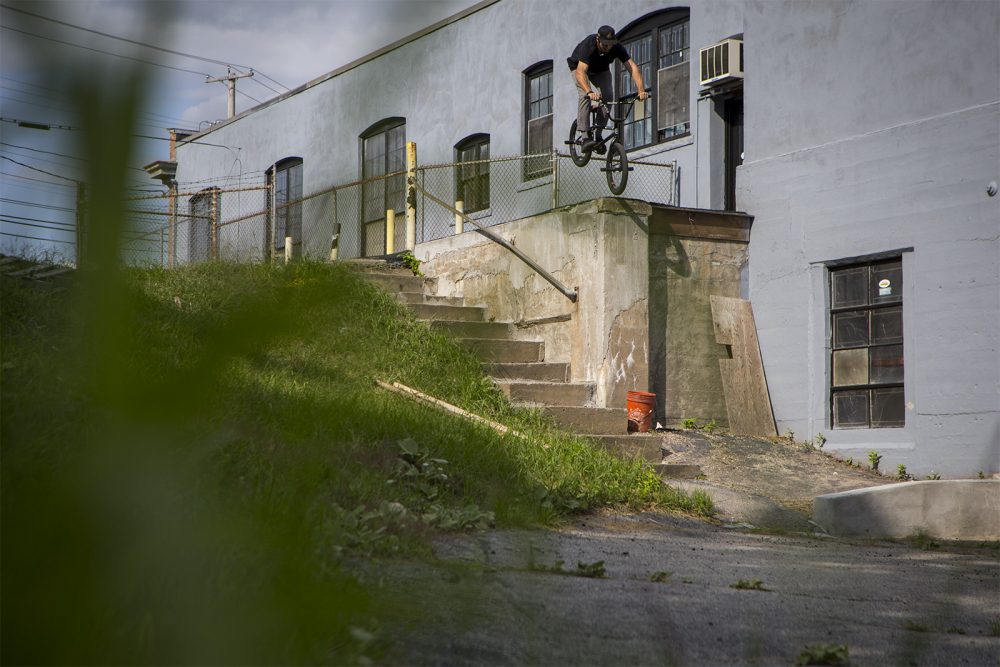 Click on over to Ride BMX for a little more insight behind OVS and also to scope out a batch of sweet photos. 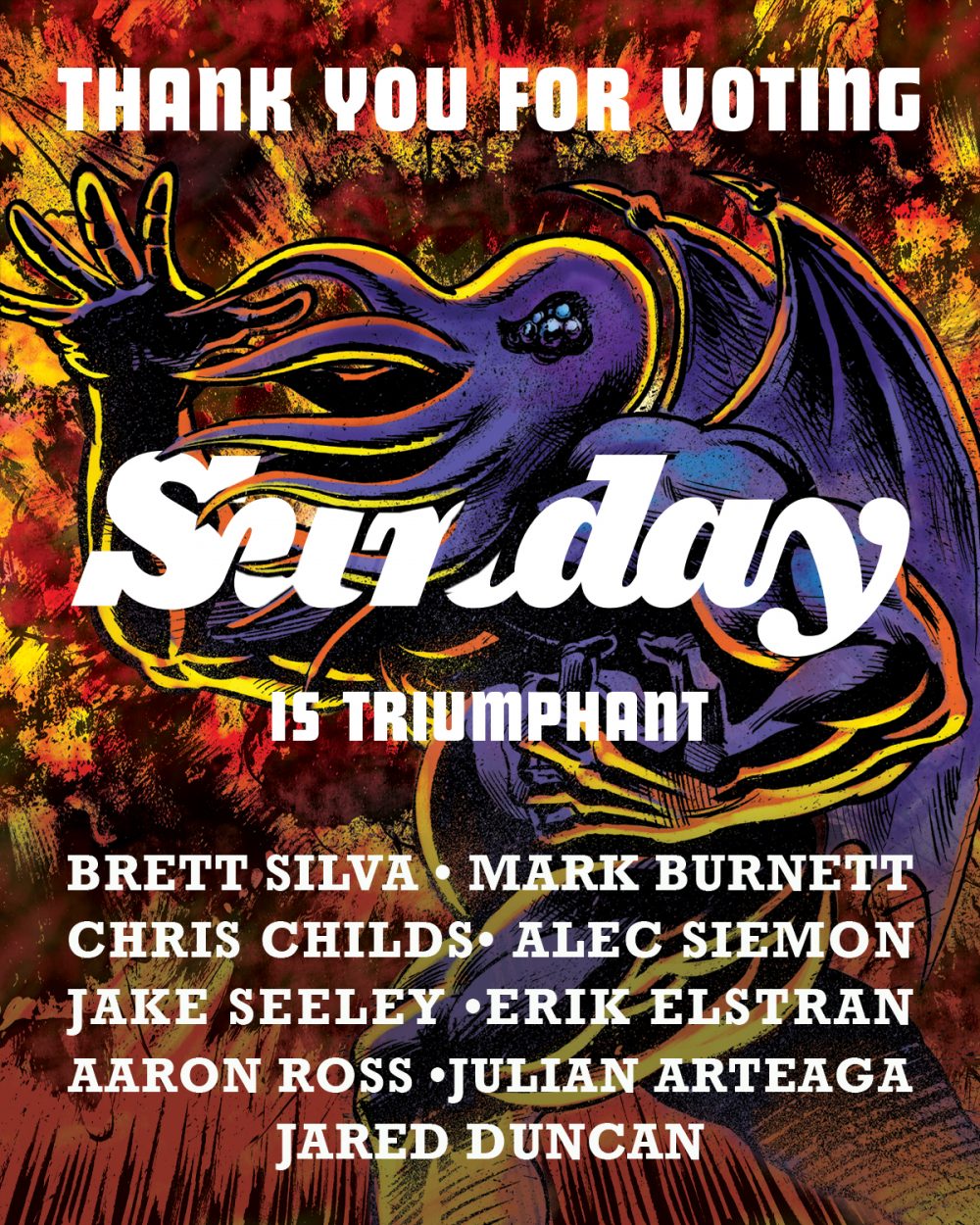 Sunday for the win! Thanks to everyone who voted!

WHICH TEAM ARE YOU WITH?

Our final videos are LIVE and voting starts today!

All Odyssey and Sunday team riders visited the Providence, RI house whenever they wanted, all summer long. Odyssey and Sunday each produced a video with all their best footage.You vote for your favorite video, and the team with the most votes wins a trip anywhere in the world.

You can vote once a day until December 1st.

END_OF_DOCUMENT_TOKEN_TO_BE_REPLACED

Two teams.
One trip anywhere in the world.
You decide.

The fourth and final ODYSSEY vs SUNDAY VX edit might be our strongest yet, and remember the best is yet to come – both teams WENT IN for their HD edits dropping this fall, and you’ll vote on those to decide which team wins a trip anywhere in the world.

Odyssey and Sunday are proud to present the third ODYSSEY vs SUNDAY VX edit, made entirely by our team riders in Providence, RI. This month’s video was lovingly edited by Justin Spriet and was filmed by and stars Justin, Jared Duncan, Alec Siemon, Travis Hughes, Mark Burnett, and John Mayo. You already know everybody killed it.

Catch up with the Odyssey and Sunday crews as they make breakfast, try to figure out which team Gary is on (hint: it’s Odyssey), and discuss Sunday’s current footage lead. There’s still 5 more weeks to film!

END_OF_DOCUMENT_TOKEN_TO_BE_REPLACED

Odyssey and Sunday are proud to present the first of four monthly VX videos filmed and edited by our incredibly multitalented team riders while out at the Odyssey vs Sunday house. This month we’ve got Mark Burnett, Jared Duncan, Justin Spriet, Julian Arteaga, Jacob Cable, Alec Siemon, and Chris Childs killing it on both sides of the lens, and we’re sure you’ll enjoy.