Jake Seeley answers questions about his favorite videos in a mini interview on the Ride BMX site.  Jeff Z asks the questions and shoots the photos which are from the Swine Flu Tour.  He’s been on a tear lately, his Sunday/Duffs edit that dropped the other day was amazing.  See that again HERE. 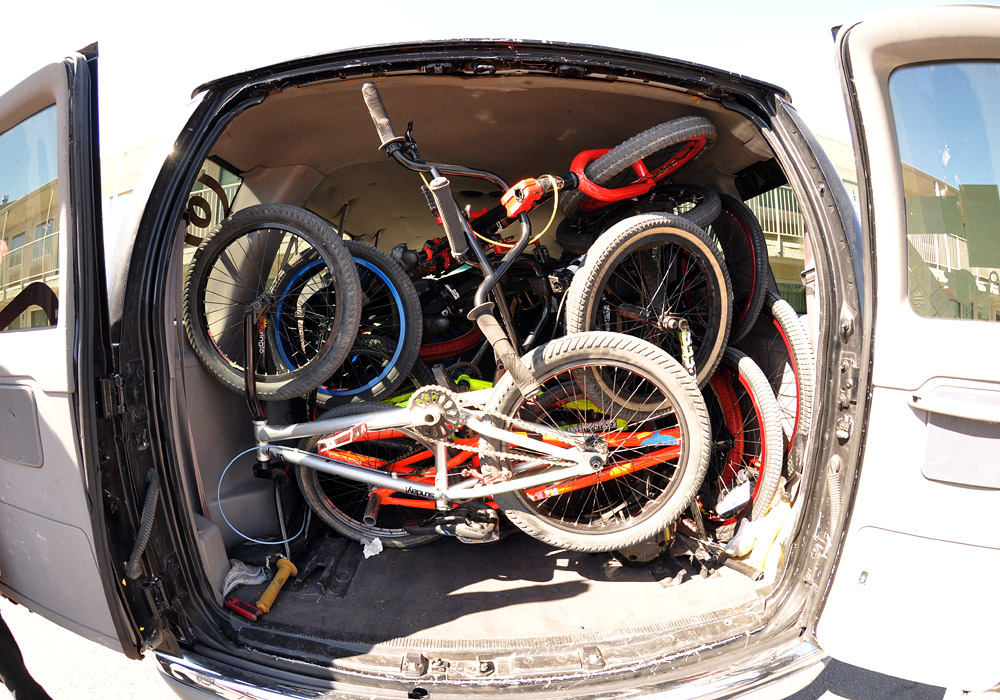 We almost forgot about these. Here’s a series of lifestyle and behind the scene photos from our Swine Flu Tour. In this gallery, you will find pics of Jeff Zielenski, Alex Magallan, Eric Lichtenberger, Jake Seeley, Tom Arkus, Mike Gonzalez and Cam’s dog! 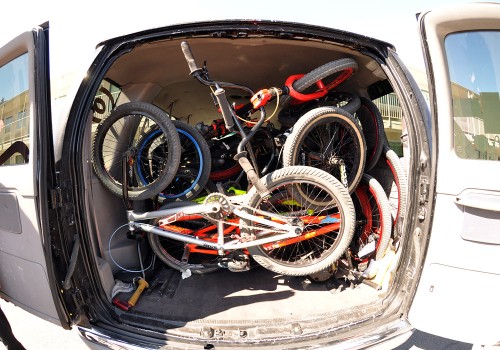 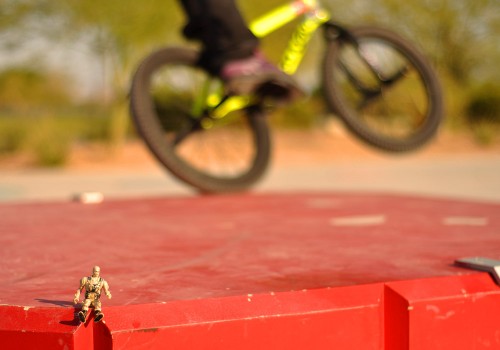 Jake in the back drop, Toy Soldier in the front! 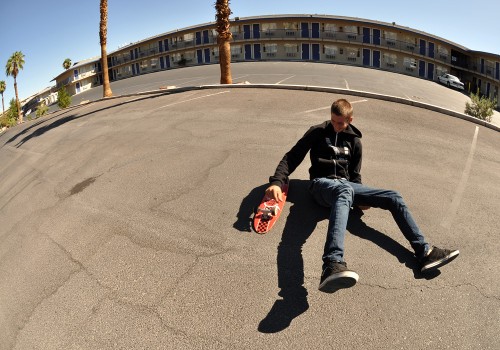 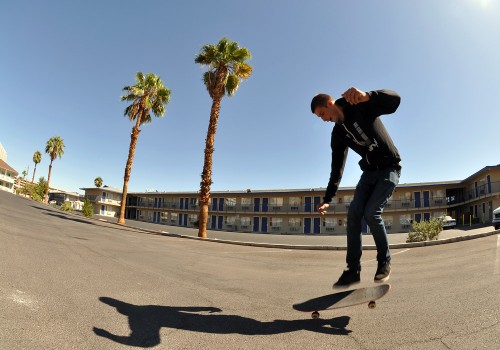 Tom playing around with the film board 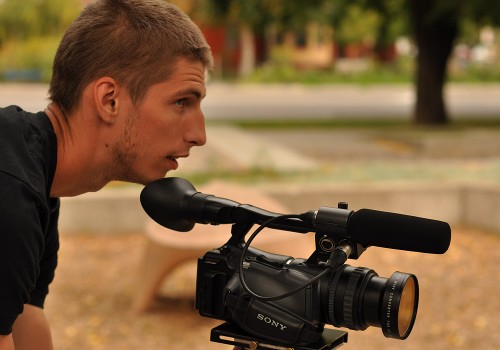 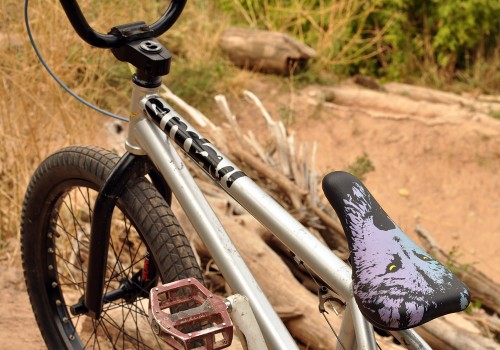 Model D at the Trails 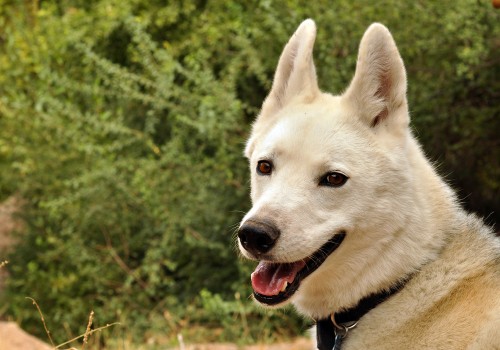 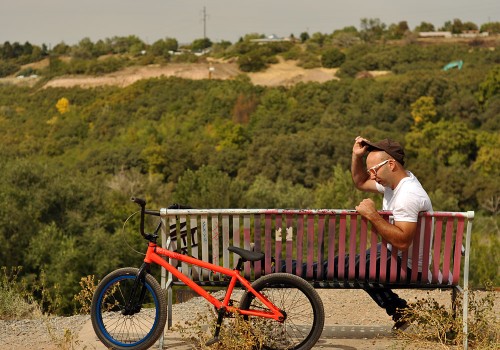 JC at Tanner in SLC 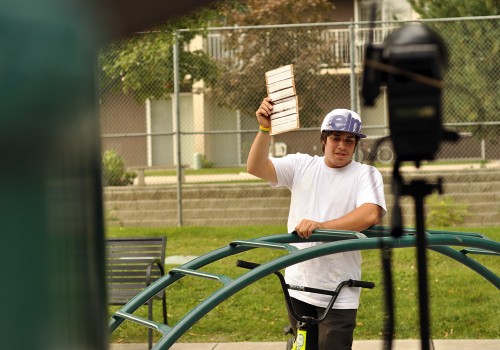 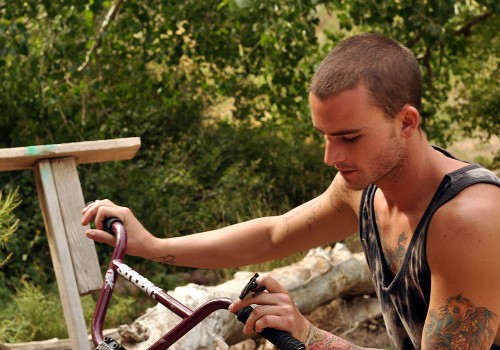 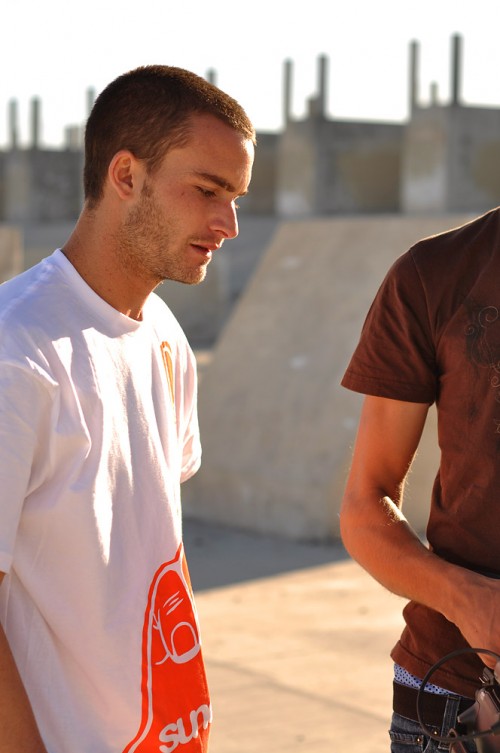 Eric after the long jump to wall splat 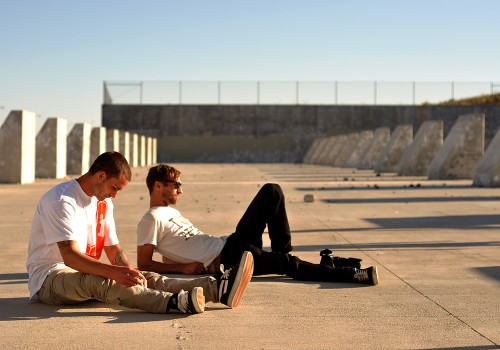 Alex M. on the Tall Bike 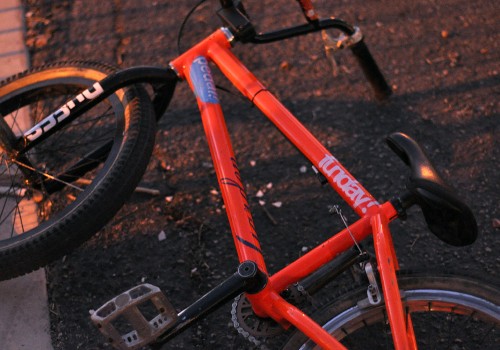 Here’s the last and final segment of our Swine Flu Tour videos!

Here’s the second portion of our Las Vegas / Salt Lake City trip. If you missed the last one, you can watch it here.

Interbike this year was a lot of fun and so was the Sunday Swine Flu Trip we went on right after the show.  The trip took us from Las Vegas up to Salt Lake City and back.  Look for Jake Seeley, Alex Magallan, Eric Lichtenberger, Tom Arkus, Mike Gonzalez, Francis Delapena, Jeff Z and Jim C in this first installment of the series of 3 with the others coming in the next week or so.  All the sections combined will play like the format of a normal video with this first section being the opening.  After they’re all posted you’ll be able to download it all as one video.  Filmed by Tom Arkus and Francis Delapena with editing by Tom Arkus. Enjoy!

Ride BMX has my bike check up on their website.  Jeff Z took a bunch of good photos while we were on the Sunday Swine Flu tour after Interbike.  There isn’t too much new on the bike besides running a pivotal seat and post for the first time.  The frame is an experimental Funday with traditional dropouts and only heat-treating on the Wave downtube.  Not sure what will happen with this frame, but we just wanted to test out a lower priced frame and see how it would hold up.