This is Erik Elstran’s section in the Team Dilly video Team Dilly is the Man. How man good moves does Erik have in this part? The last trick is insane and it’s all done with a casual laughter. He’s easily in Top 3 of the most creative riders in BMX. Check out some more Erik videos after the break.
END_OF_DOCUMENT_TOKEN_TO_BE_REPLACED

Check this out!  Here is the new Team Dilly trailer which features riding from Seth Peterson and Erik Elstran.  Erik’s Natas Fire Hyrdrant Spin towards the end is amazing. Watch it now! Can’t wait to see this video. 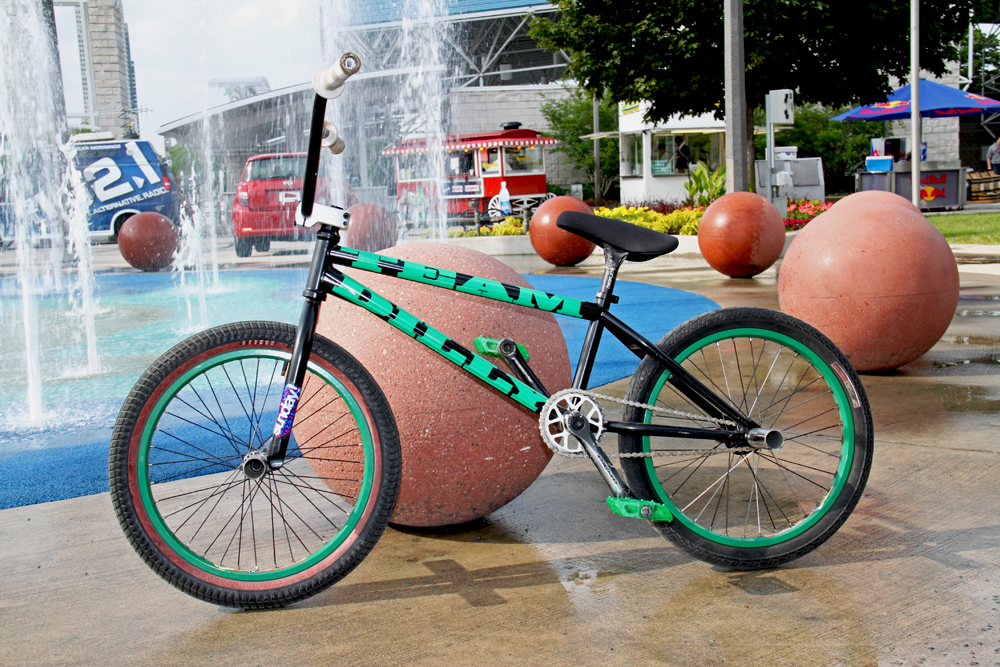 Team Dilly is represented again on the Sunday site with Reed Stark’s new Third Wave frame.  Reed’s bike is sort of two sided with one side having a huge Team Dilly sticker and the other having the Third Wave’s stickers.  Reed has been killing it lately, he won best trick and took second at the Verge Music Festival Jam a few weeks ago.  He’s got some big plans this summer and I can’t wait to see the results! 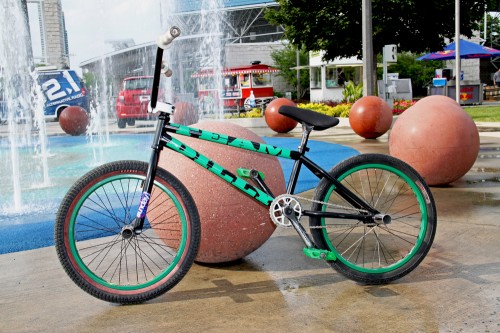 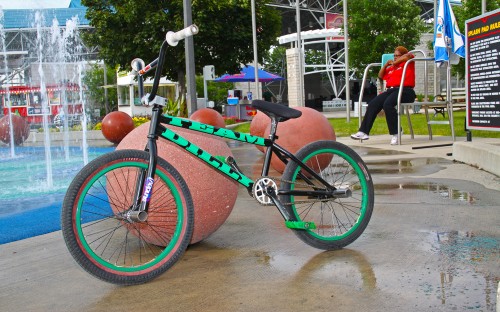 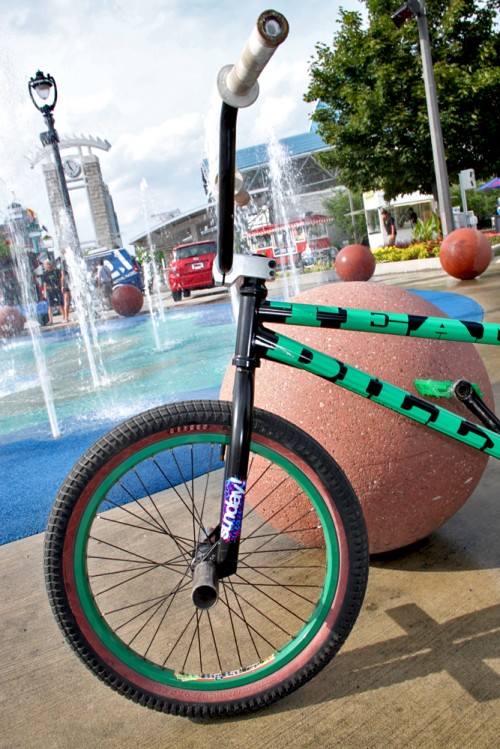 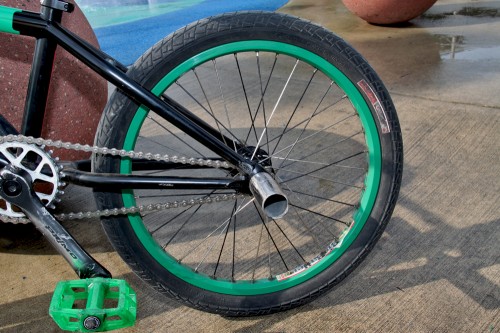 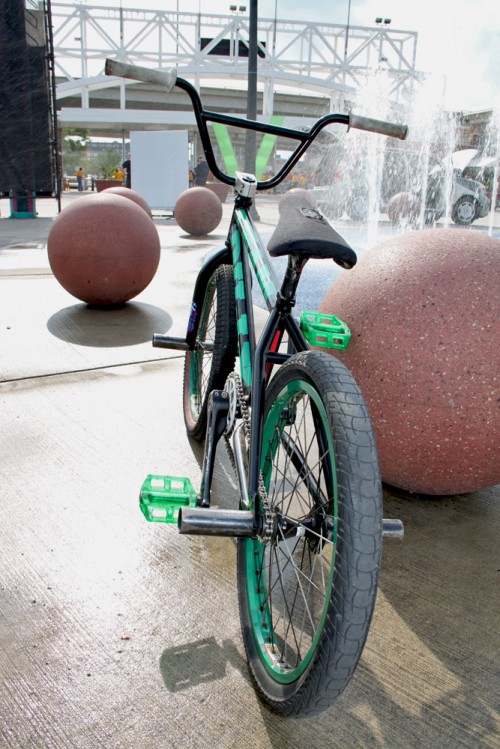 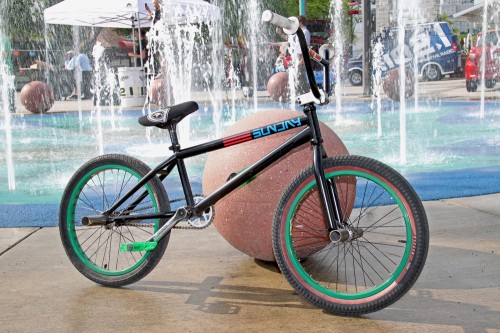 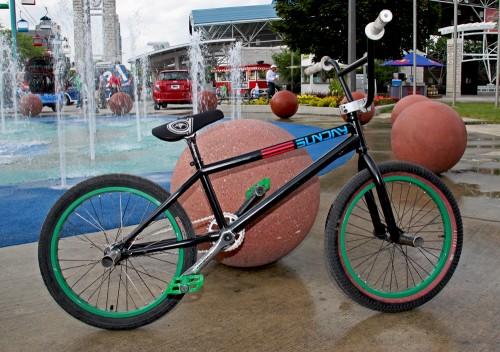 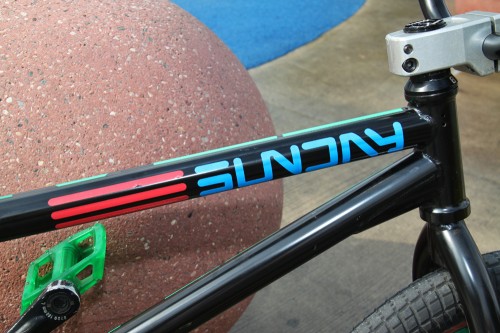 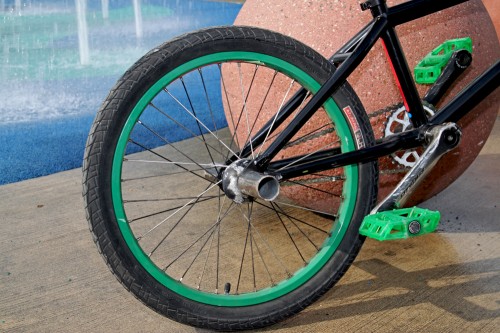 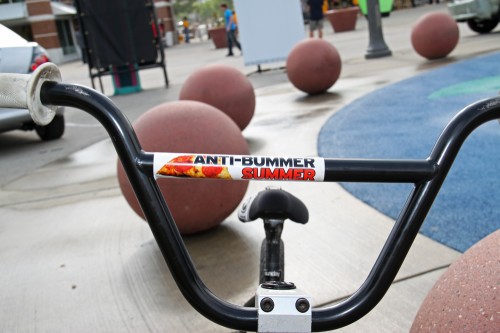 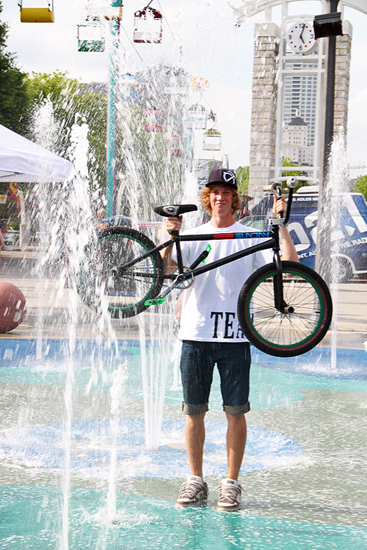 Reed Stark has been on the Sunday flow program since the beginning of the year.  When he’s not tearing it up on the basketball courts, he’s out riding and filming edits like the one above which was filmed and edited by his brother Kyle Stark.  Reed’s part in Team Dilly‘s It Do was amazing!  Check it out HERE.

Check out Reed Stark‘s ESPN Exclusive edit!  Casual and relaxed with a fun feel is the best way to decribe his part.  His last trick probably took him one try, but it looks like it should’ve taken a lot longer!  So good!  Read his interview HERE!  Also check out his Second Wave bike check along with half of his Team Dilly It Do video part HERE!

Check out recent Sunday hook up, Reed Stark in the Team Dilly video It Do that was just posted in Youtube.  This is only half the reason why we hooked him up!  For the other half go over to the Team Dilly site and order the video!

Seth Peterson sent me photos of his new Black Magic Second Wave that he recently set up.  I was really psyched on his riding in the Team Dilly video It Do.  Pillar ride to handplant?  I like watching video parts that are surprising.  I guess who doesn’t, but sometimes you see the same things over and over.  Seth was already riding a Creamsicle Wave frame, so it wasn’t a stretch for him to get use to the new set up.  Can’t wait to see what else he does on his new Sunday!

Click the photo above to see photos of Minneapolis shredder Reed Stark‘s new gray Sunday Second Wave kit.  If you’ve seen the Team Dilly video It Do then you know Reed.  And if you don’t know him then start by checking out an interview with him over at BMXUnion.  There’s a good photo of him doing a wild gap at 3rd Lair Skatepark.  I was just there 2 weekends ago and was really psyched to see he did the roller to vert wall gap.  Reed is a super nice kid and I’m stoked to be flowing him Sunday stuff!