Erik Elstran and his partner in crime Rob Diquattro spent some time in LA and got to work. Watch the video above for proof.

Get ready to watch this one a few times because Erik Elstran and Jake Seeley have some serious moves in this video for The Come Up.

END_OF_DOCUMENT_TOKEN_TO_BE_REPLACED 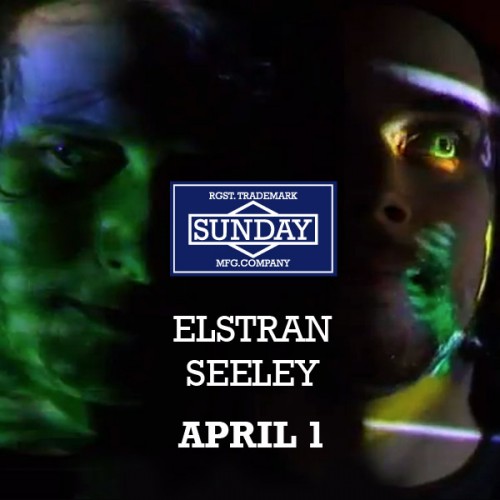 No fooling here!  Erik Elstran and Jake Seeley are teaming up to bring you a new The Come Up exclusive video on April 1st.  Predators, barspins, fakie stuff and lots of unique tricks that you haven’t seen.  Video filmed and edited by Charlie Crumlish.  Get stoked!

Jake Seeley committing a suicide no hander out of this uprail during The Come Up/Brett Banasiewicz Jam over the weekend.  Photo via Scott Marceau and The Come Up.  There’s nothing funny about suicide.  If you need help or know someone that does then please follow this link to the National Suicide Prevention Lifeline.

Huge congrats go out to Aaron Ross and Garrett Reeves for making it in the The Come Up’s Top 10 video Parts of 2012. Aaron received 8th place with his Empire Bad Idea section. Garrett took 5th place with his Sunday Interview video that came out in August.  Aaron’s video isn’t online right now, but Garrett’s is, so rewatch it after the break. Way to go guys!

END_OF_DOCUMENT_TOKEN_TO_BE_REPLACED

Jake Seeley has a skatepark rail EDIT over on The Come Up.  In the edit, he does a whole bunch of tricks on some rail in some random park somewhere.  Plus he talks about the confusion of describing rail tricks.  He recently had his IPhone stolen and I haven’t been able to keep in touch with him.  Think he’s getting one today, so I’ll let you know more of what’s up with him at a later date.

Check out this video from TheComeUp, it features Sunday‘s own Jake Seeley along with Garrett Reeves, Ben Hittle and Russ Barrone.  It was filmed over a 2 week period while in Austin, Texas in February.  The riding is amazing and Jake did a trick I’ve been waiting for some time to see.  Look for a this trip featured in an issue of Dig soon!  What’s even cooler is that Garrett’s riding a Sunday also!