Summer is here and trails everywhere are coming to life.  Looks like trails in Nashville are coming together nicely.  Alex Magallan lookback as seen through the lens of Derek Derose. 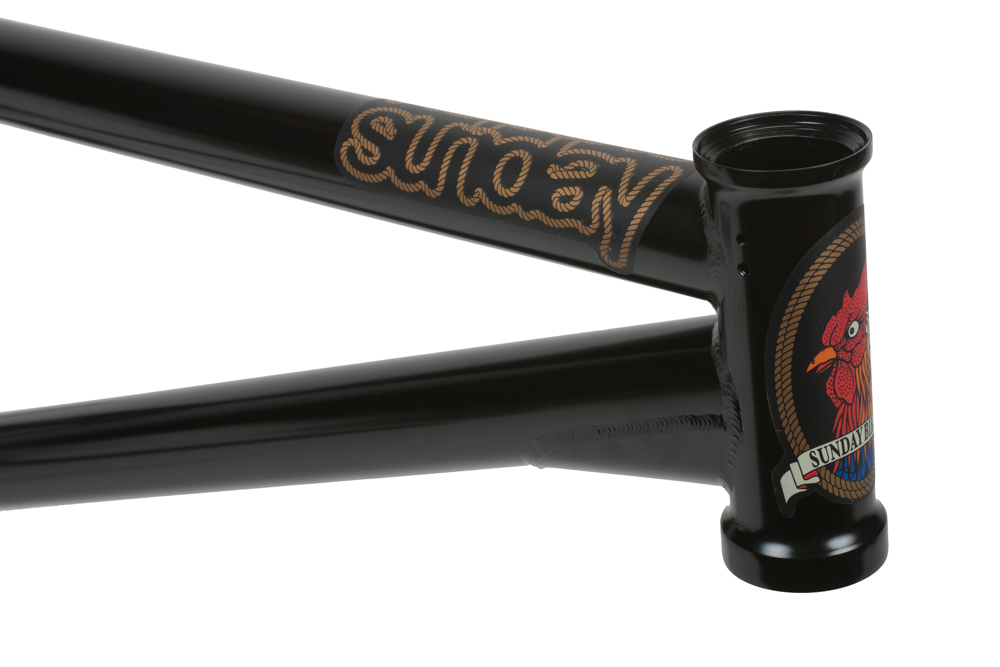 Look what we have here, it’s the brand new Black Magic version of trail friendly Rooster frames.  The Rooster comes with trail geometry of 74˚ HT, 71˚ ST, lower 11.625” BB height and a 13.75” -14” CS length. The rear end of this bike is stiffened up by the Director wishbone and a post weld 41 Thermal heat treating process giving the frame a lifetime warranty.  Find the Rooster using our Dealer Locator.  Dealers please contact Full Factory. 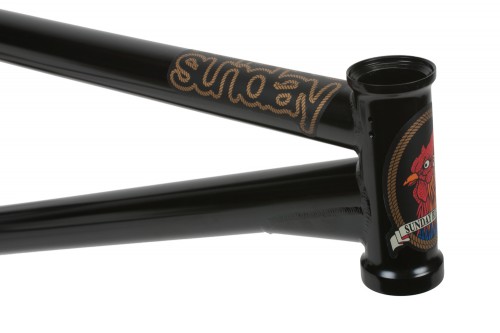 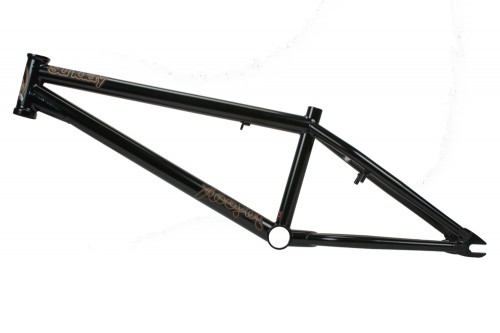 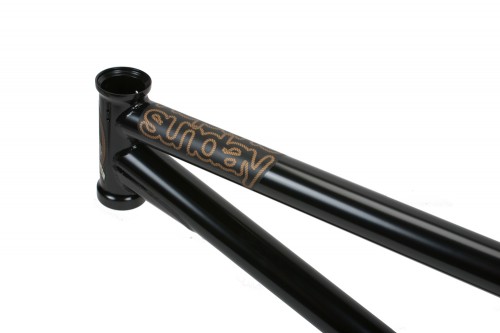 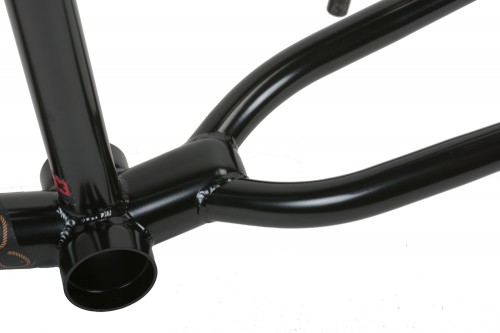 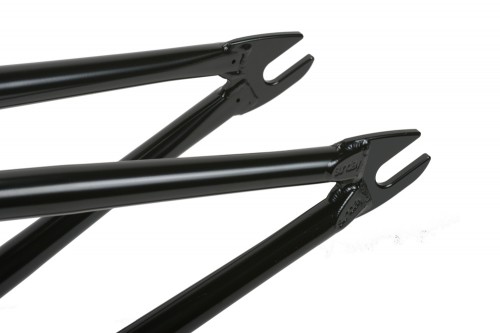 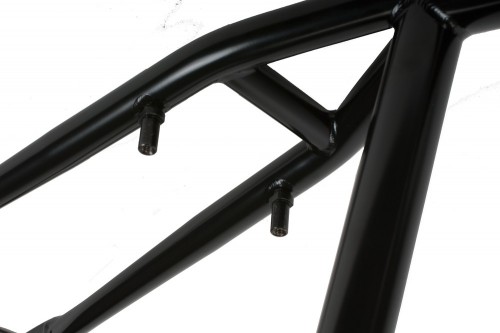 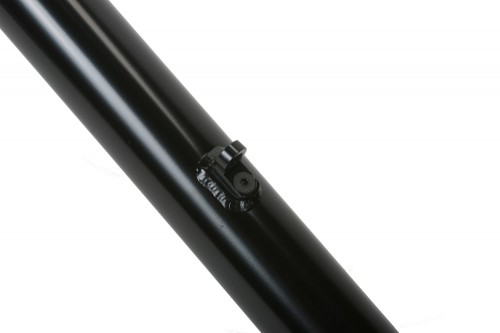 Scot Draper, the Sunday team’s official pool shark, hustling a 360 over some dubs at Vercoe Trails in his hometown.  Watch Scott’s North by Northwest video that we recently released after the break. Photo shot by Buck.  The Rooster frame that Scot is riding is NOW available everywhere.

END_OF_DOCUMENT_TOKEN_TO_BE_REPLACED

Scot Draper spent his summer up in the Northwest shredding the jumps at Mt. Hood and learning to shoot slow pool. This video has a great feel with the song and riding. Looks like so much fun up there. Filmed and edited by Logan Reynolds. On a side note, this is actually Scot’s first ever web edit.

No, we are not talking about the 70’s cult classic The Warriors, but our interview on the trails site Can You Dig It.  Follow this LINK to learn more about Sunday in trails and our new Rooster frame that is shown above.

Bobby DeLaat takes you through Dale’s super sweet backyard in PA.  This looks like so much fun! Enjoy!

Looks like trail season is getting under way in Long Island!  Steve Ciron sent over this pic of his Model D at the trails.  Go out and enjoy it!

Here’s a few photos of Tom Arkus riding in Pittsburgh during the last days of trail season.  The rain is coming so they’re tarping the jumps and preparing for digging season.  All photos are courtesy of Brain Yeagle.  Not only can Brain ride a bike, but he can also shoot photos, so go check out some of his other photos HERE.

Chris Hilbrich, lettin' the hands fly on the Model D.

Austin’s own Chris Hilbrich graced the July 2009 Model D Sunday ad in Ride BMX.  Chris is almost fully recovered from the broken thumb he got a month ago.  He cut his cast off last Sunday and is back at it.  In the ad, he had supporting help from myself riding the Model C.  These photos were taken on the first day the Model C’s were built up.  Not too bad for the first day riding a cruiser!

Tom Arkus sent me this photo of him nac-nac-ing his silver Model D.  You can see his bike check from a month back right HERE.  Have you checked out his website lately?  If not then go check it out VinylBMX right HERE!  Does anyone know who invented the nac-nac?