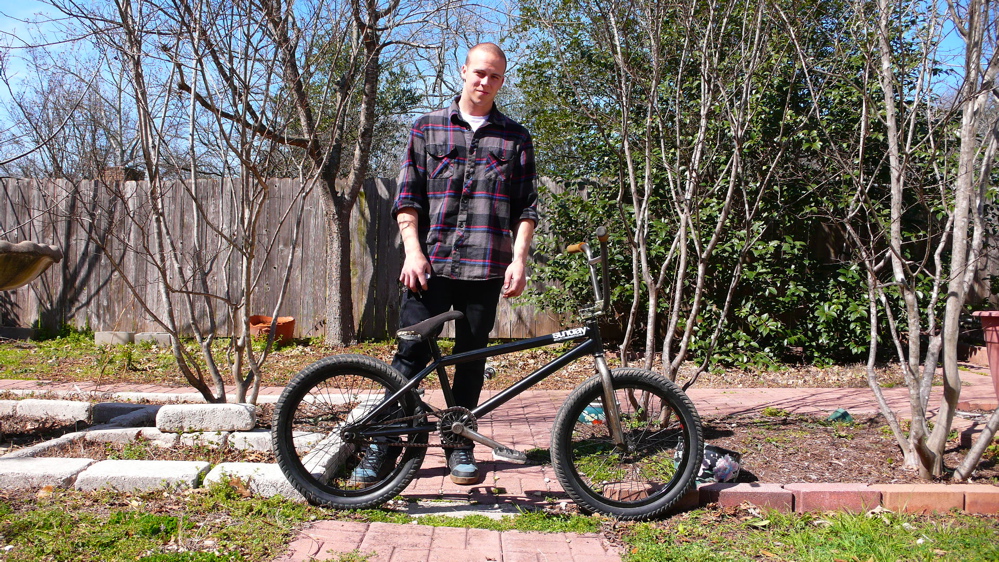 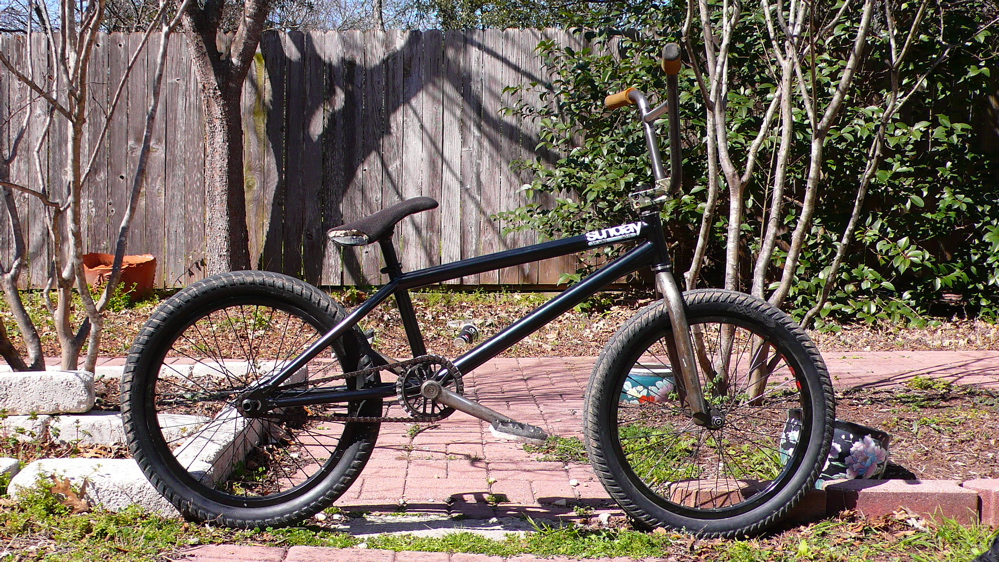 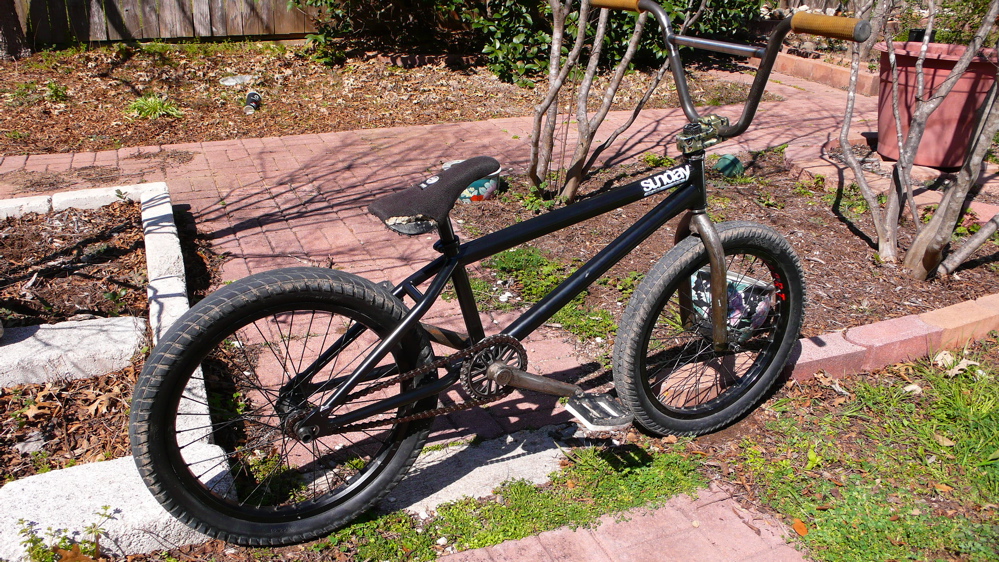 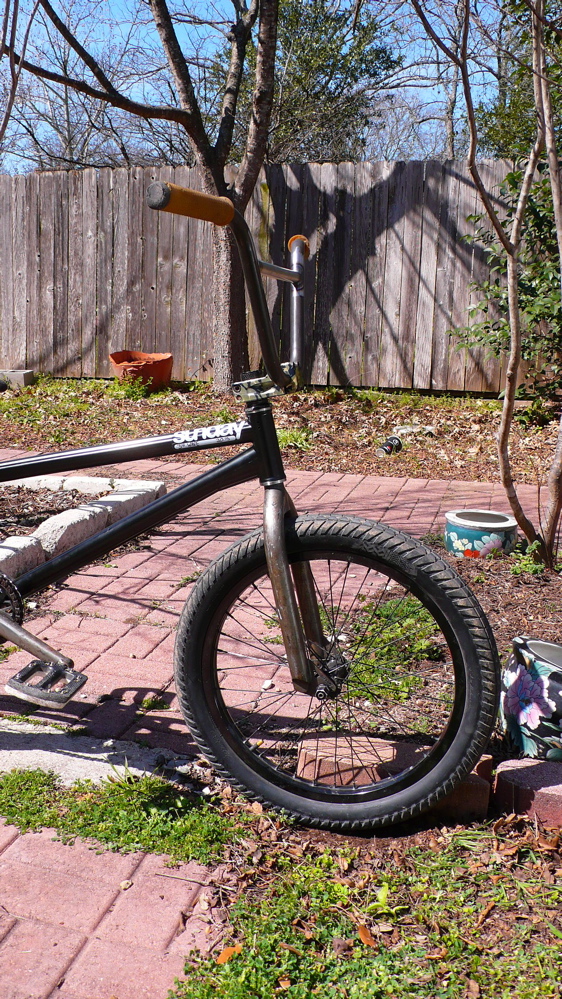 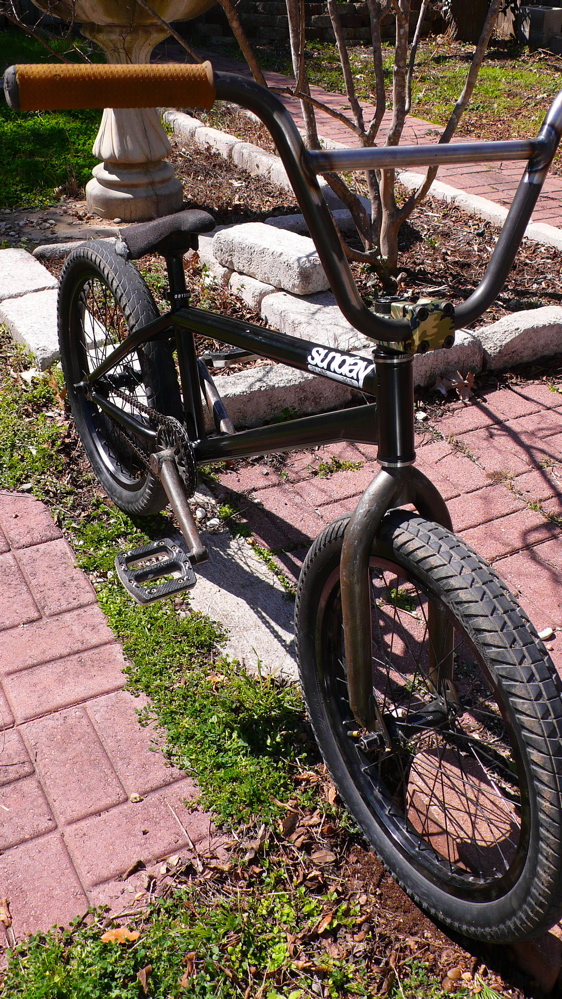 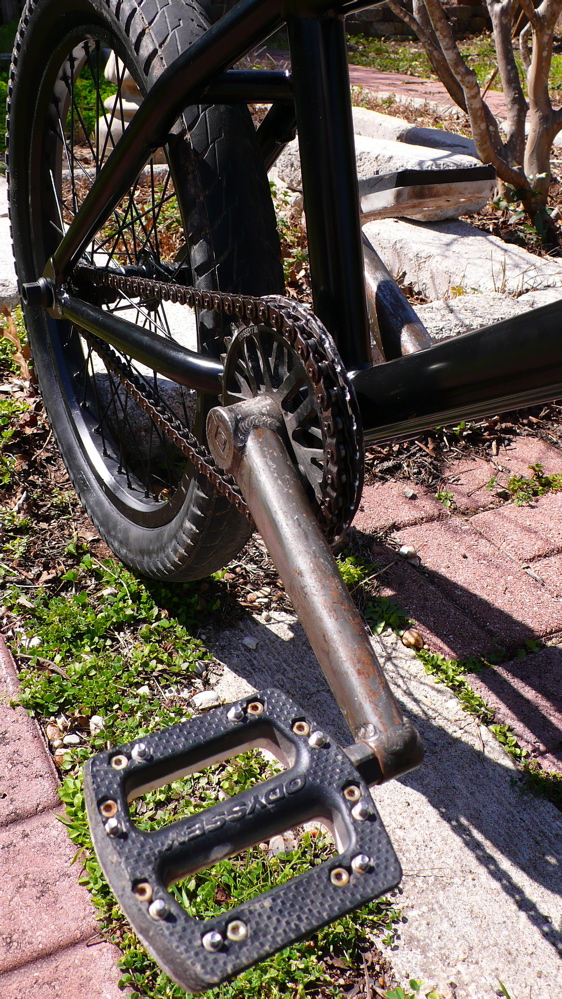 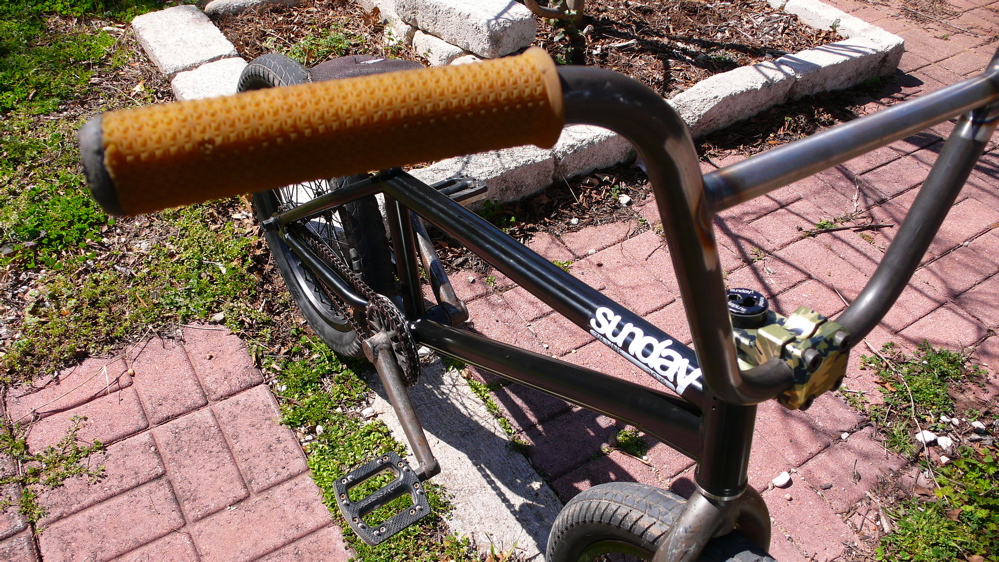 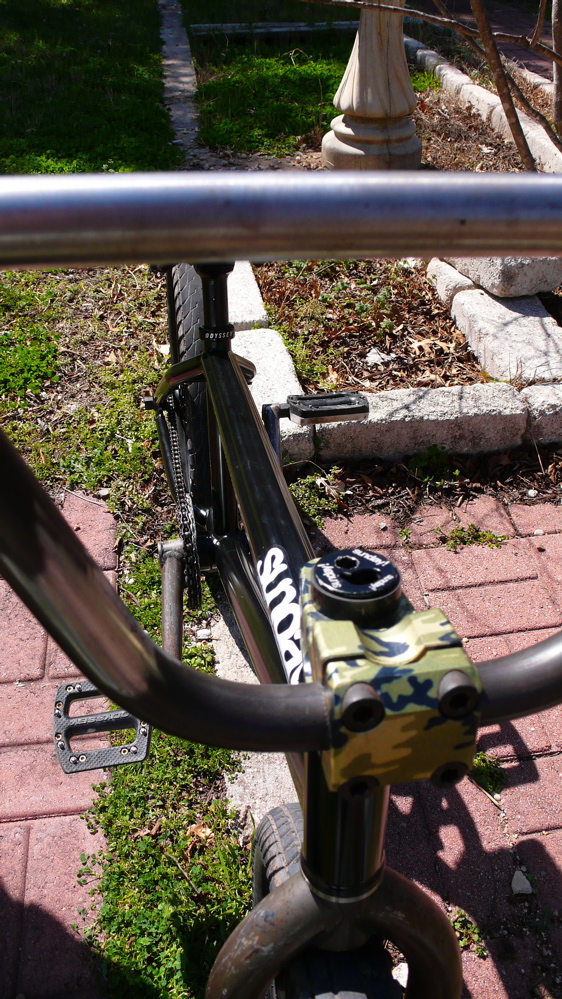 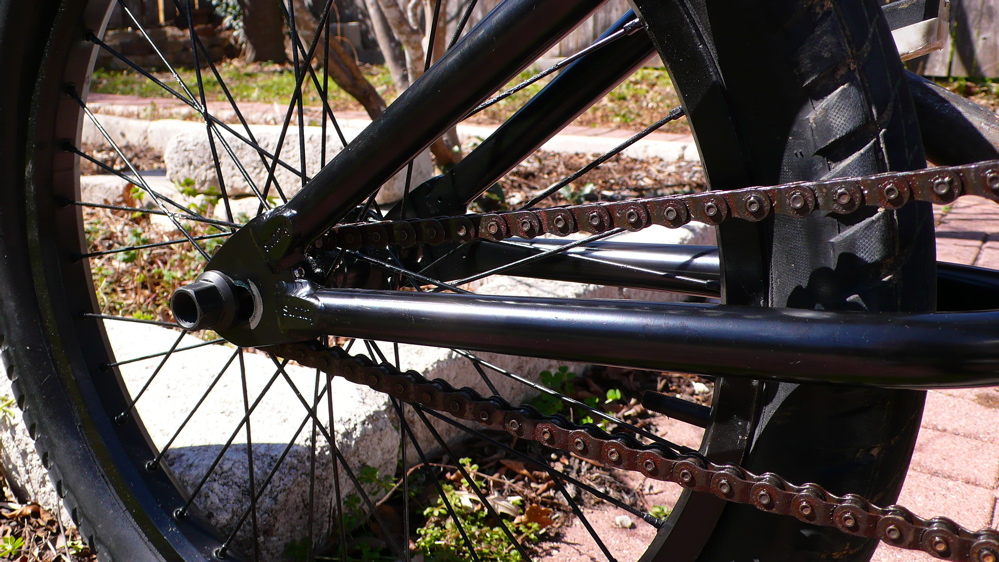 Garrett Reeves came by the office to build up a new Black Magic Third Wave frame.  If you don’t know Garrett, you will definitely know him soon enough.  Some interesting things on his bike are the super tall bars and the fact that he runs a 14 inch rear end to prevent looping out.  His bike is super tough, while only weighing in at a mere 23lbs.  Look for new Sunday frames including the Third Wave, Watermelon Funday and a mystery frame available around the first week of April.