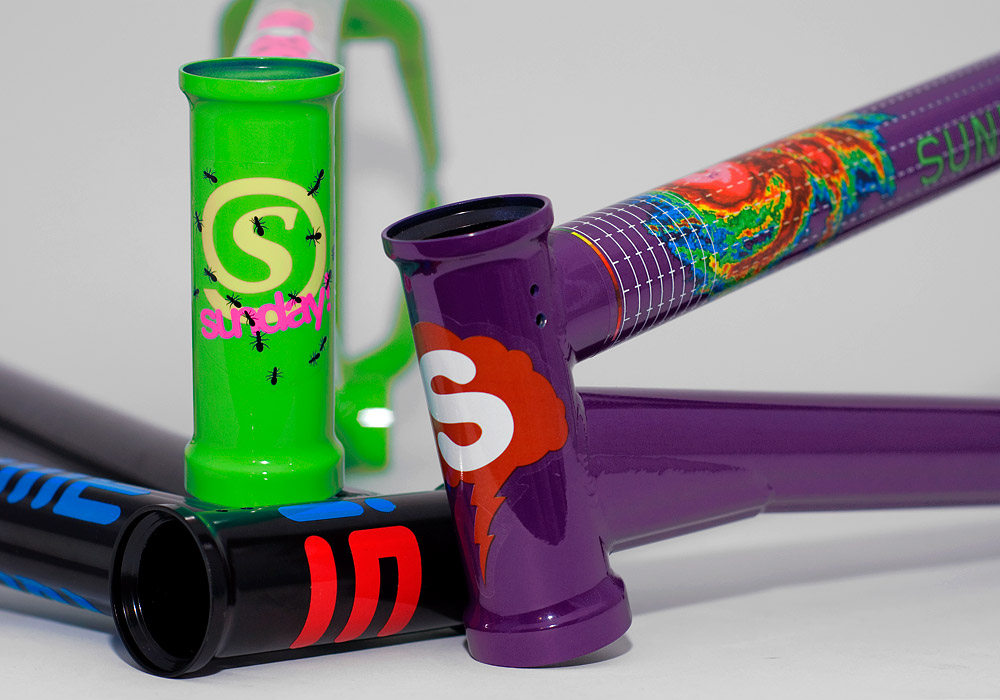 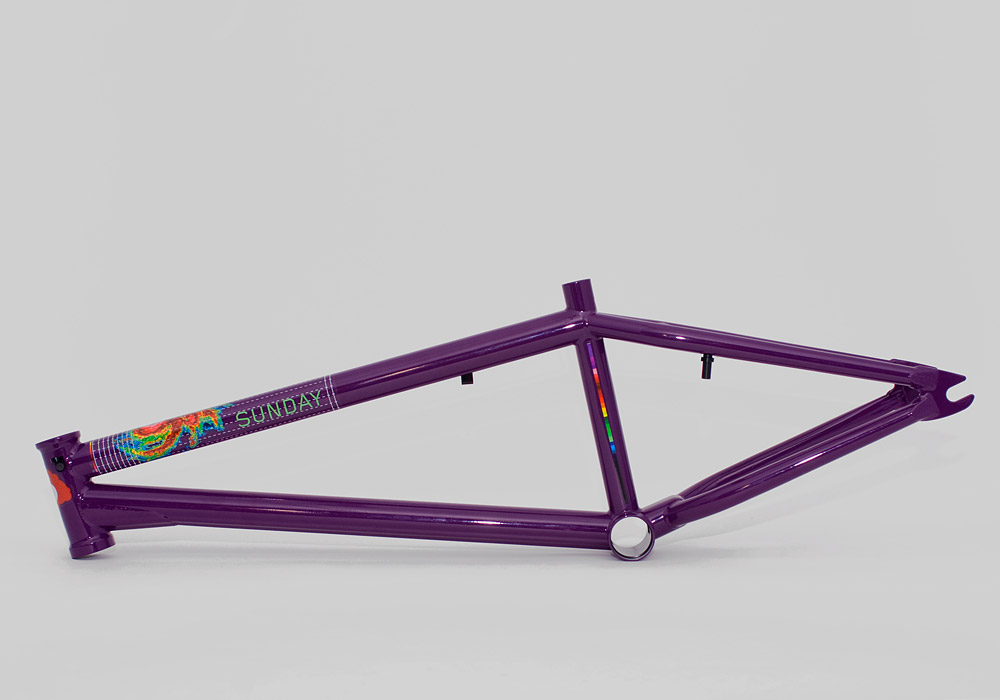 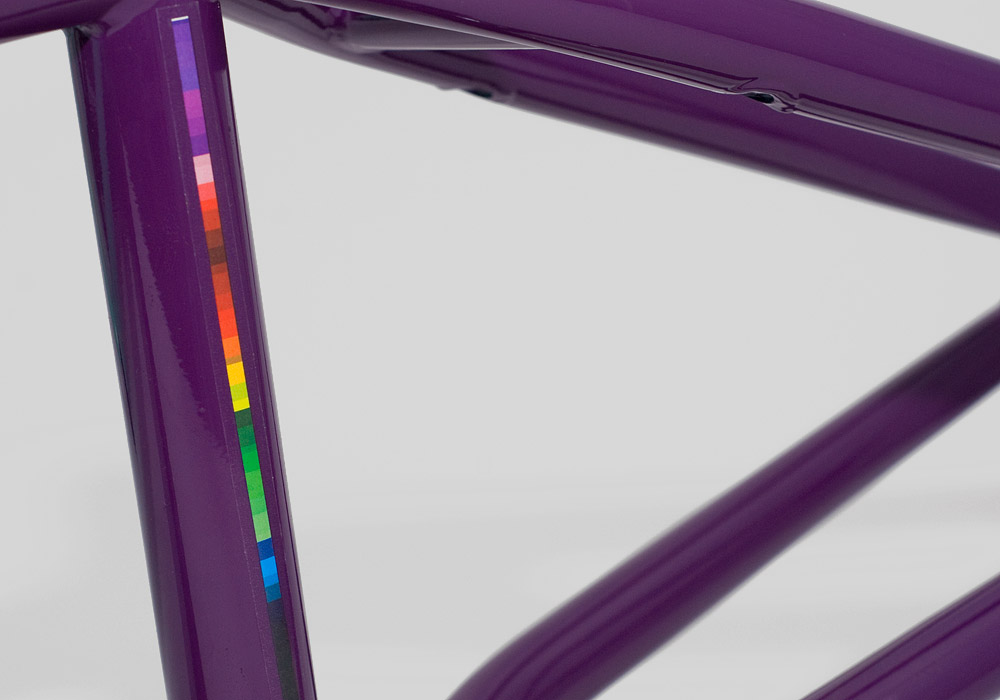 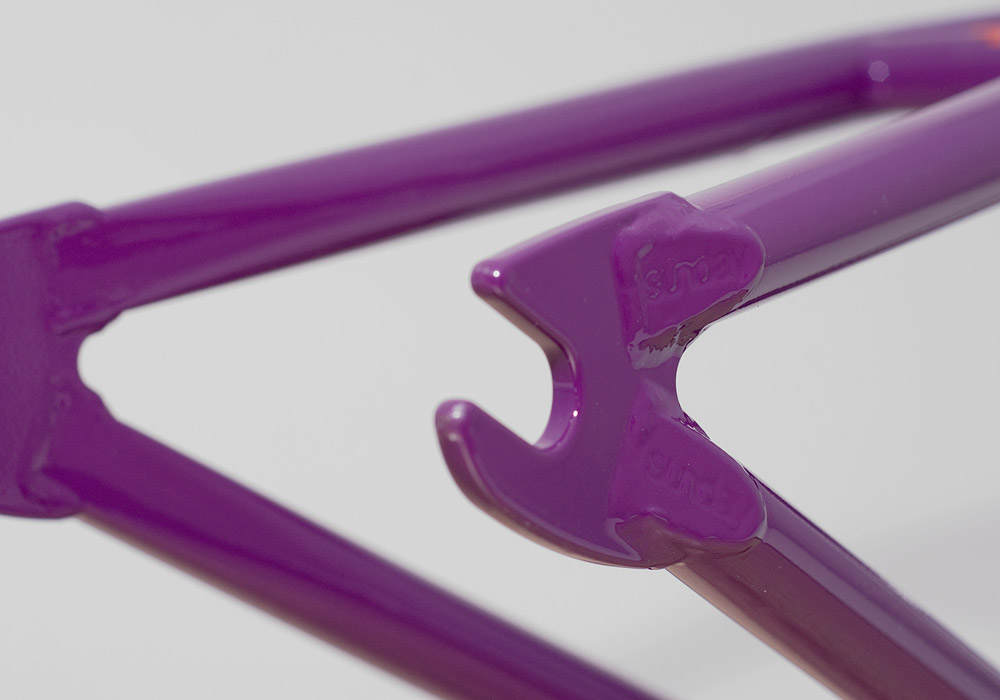 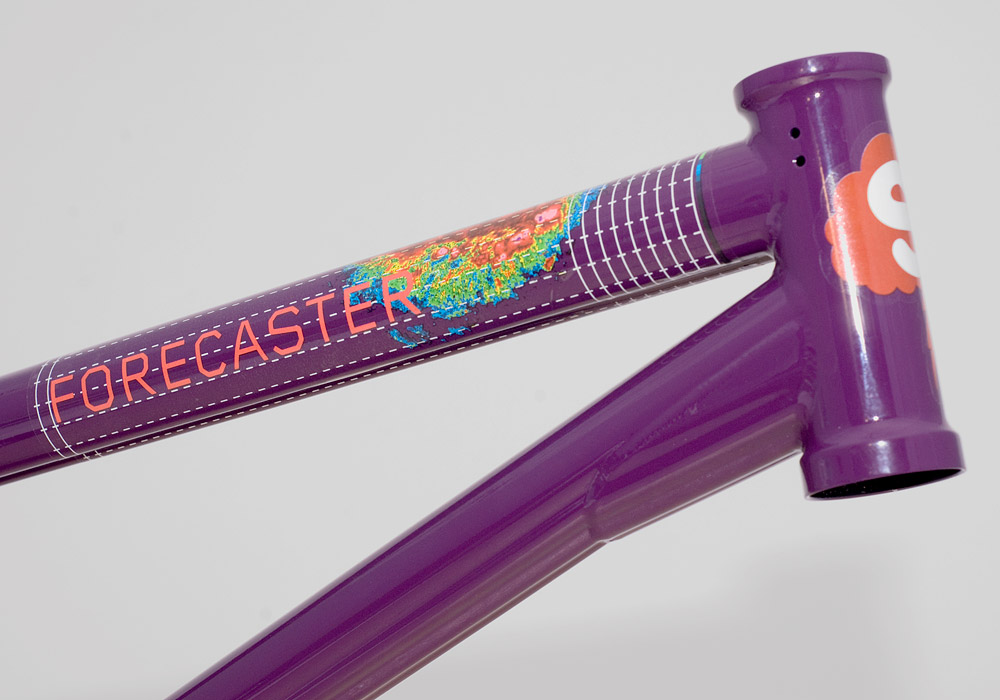 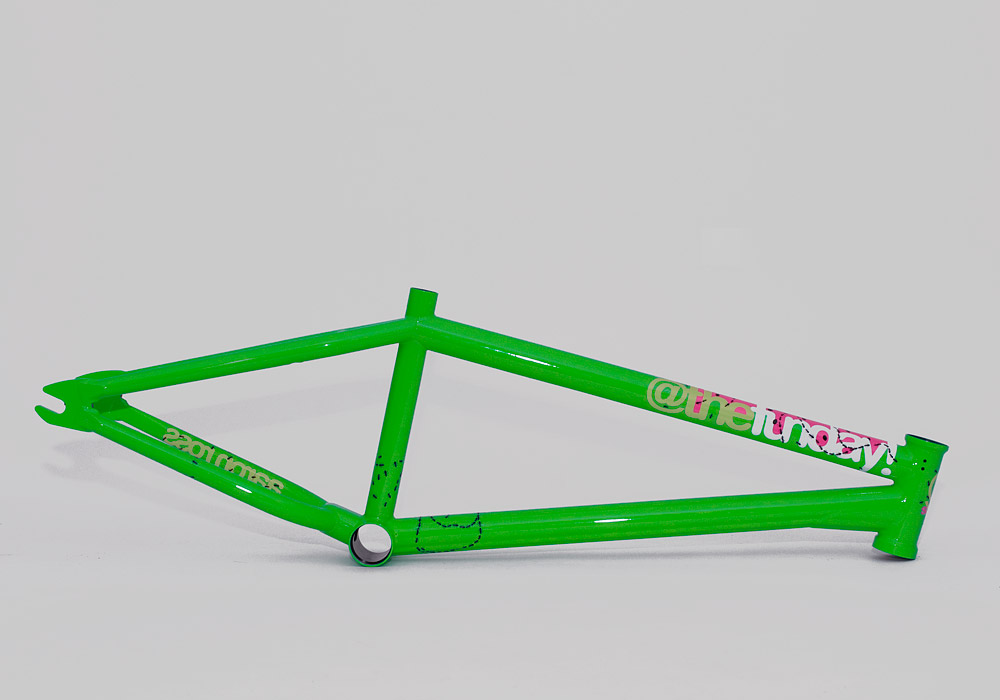 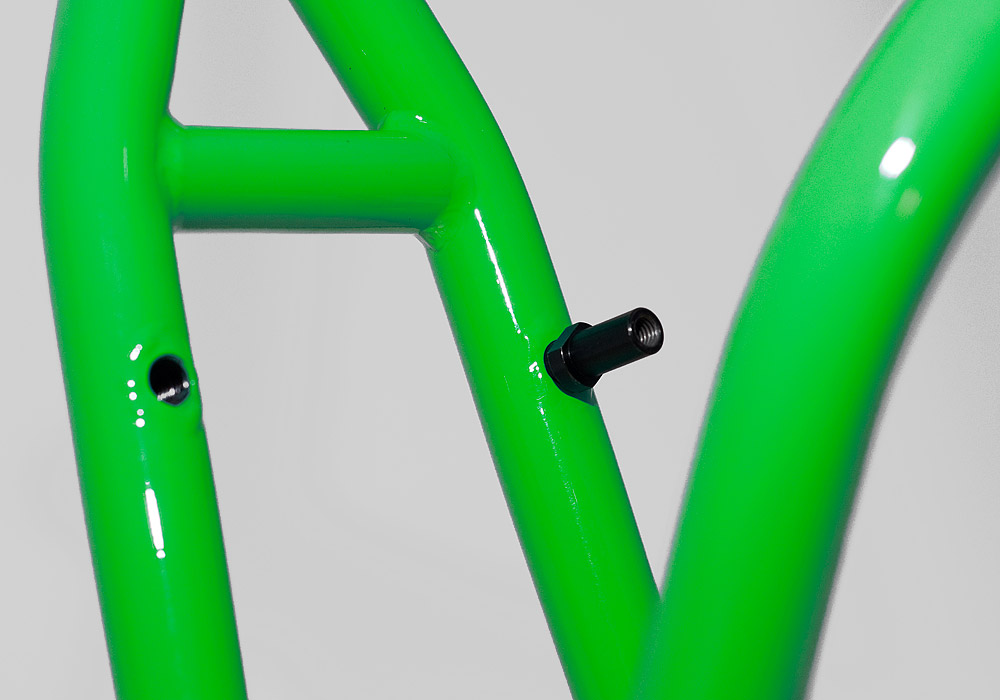 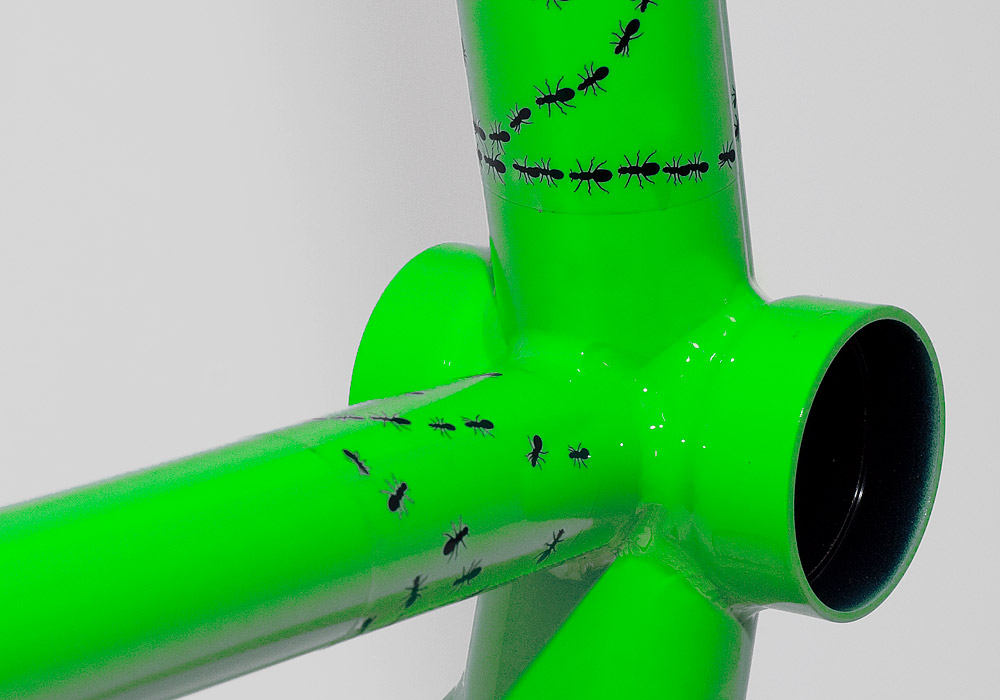 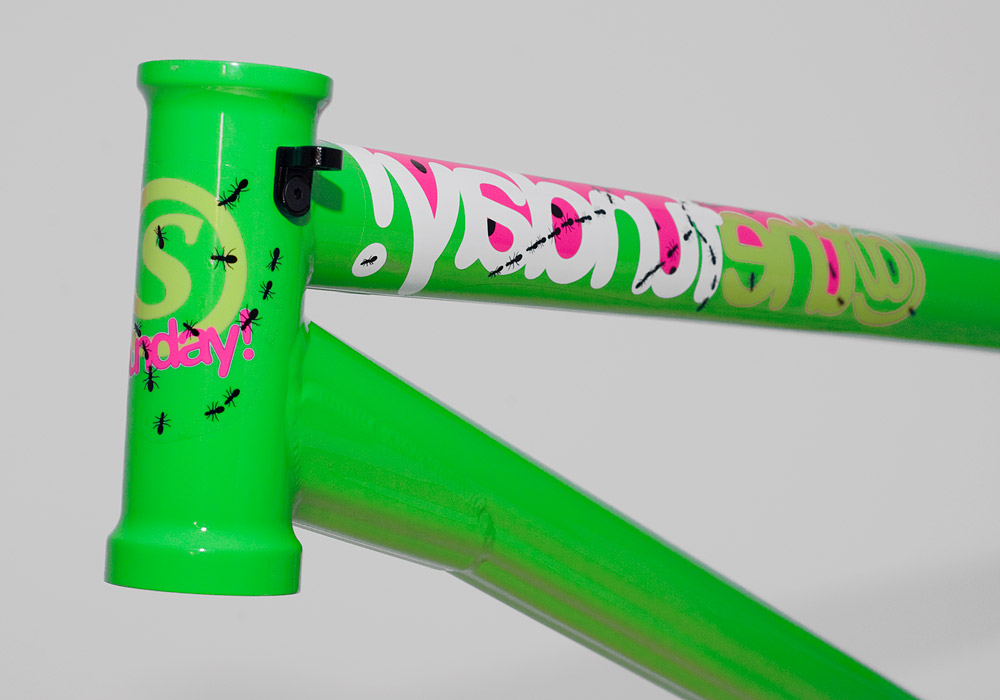 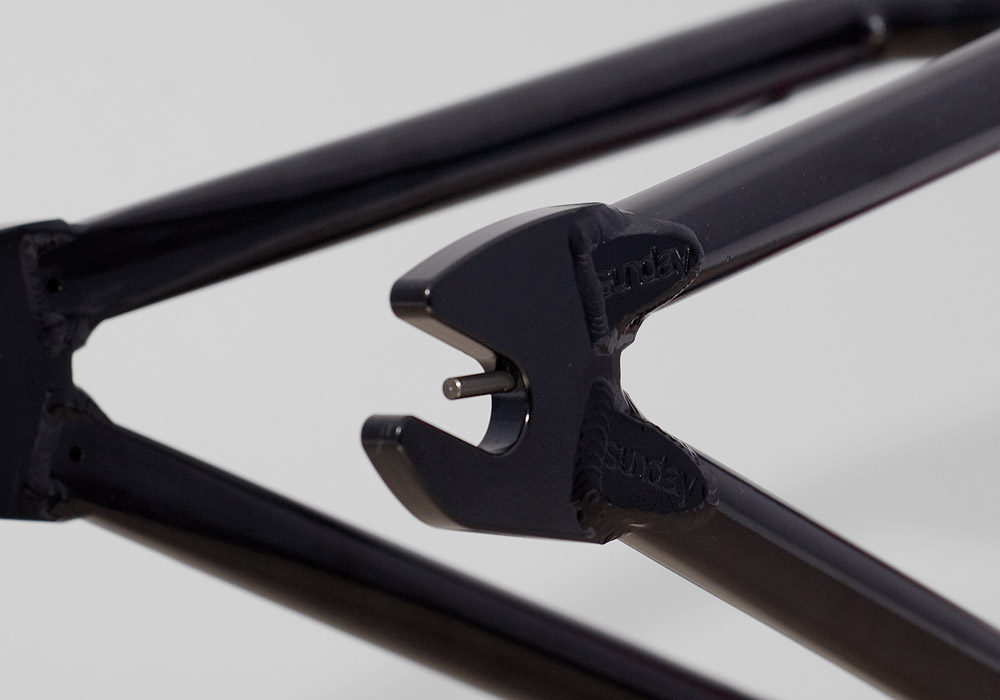 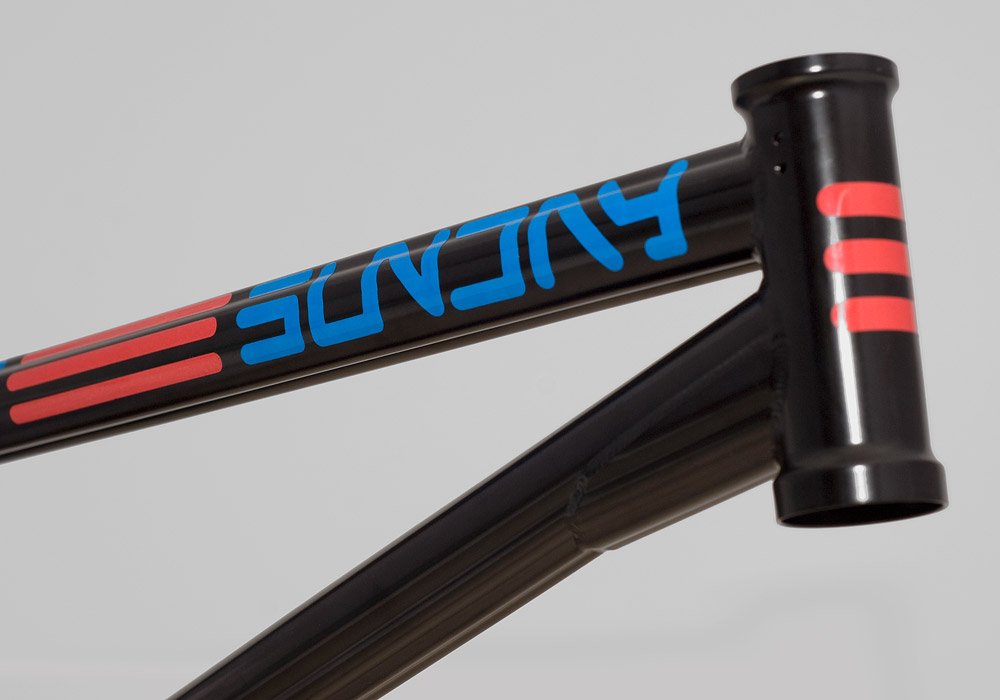 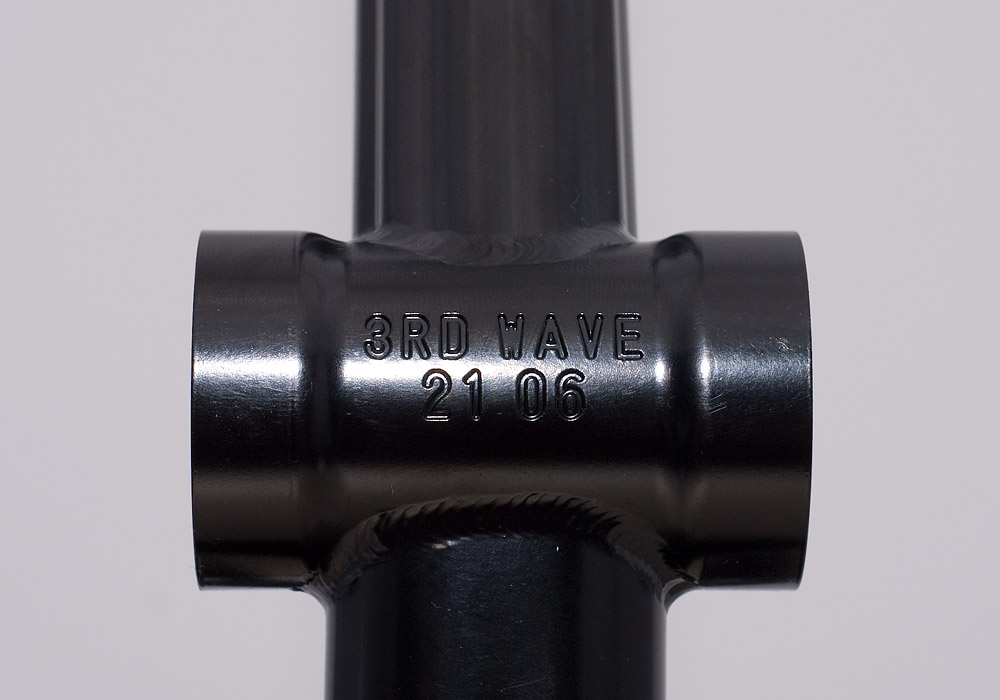 Here’s a small sneak peek of the new Sunday frame line up for 2010.  Aaron Ross’ Funday frame has been given some new features and a watermelon theme.  You can hear more about the Funday frame on it’s very own Twitter page.  Ever since the Third Wave was shown at the 2009 Interbike show last fall, all we’ve heard is how psyched people were for it.  We took the Second Wave and some how improved it’s strength.  Lastly, we’d like to introduce the newest edition to our line up called the Forecaster.  It’s designed with tech street riders in mind.  These should all be available sometime in May.  Check the site tomorrow for all the specs and features of the Funday, Third Wave and Forecaster frames.