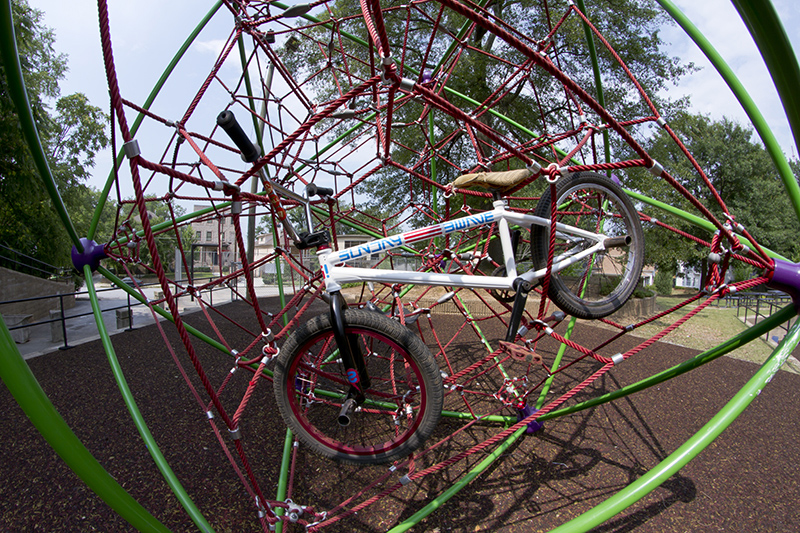 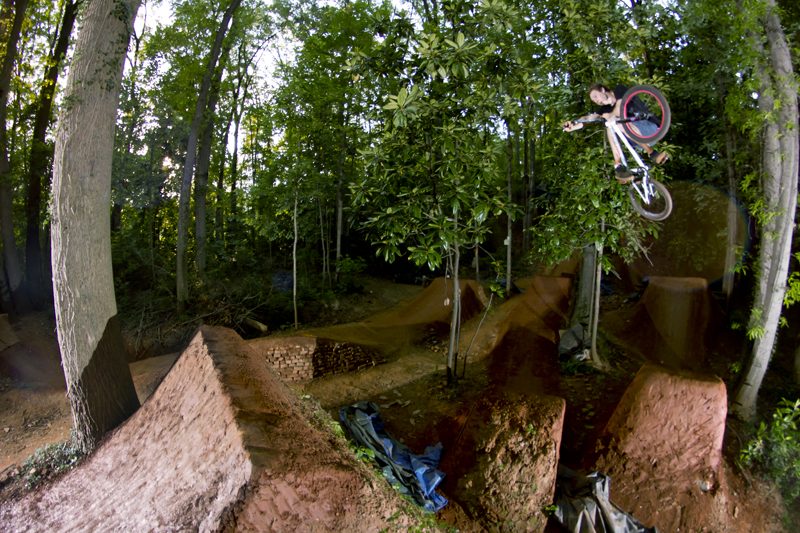 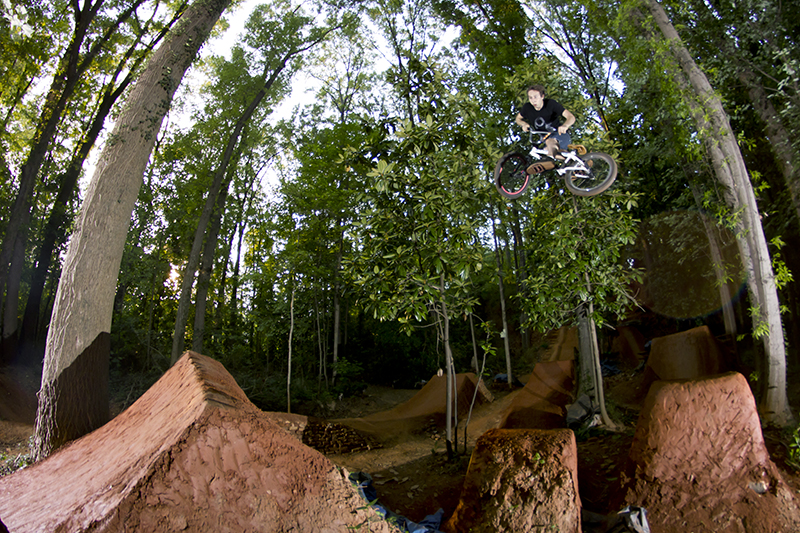 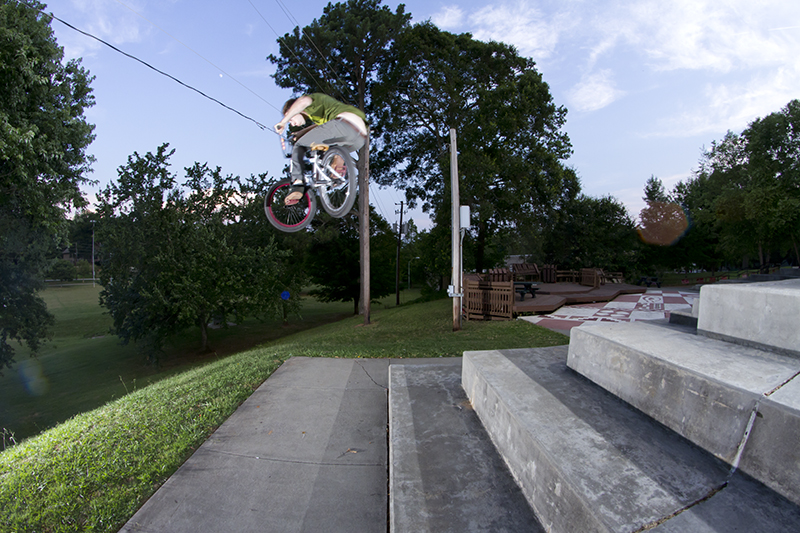 Last April, I made a trip down to Atlanta to ride with Alex Magallan, Andrew White and Mike Gonzalez.  We ended riding and staying at Chris Burden’s house the entire weekend.  Not only could Chris blast a bowl and shred some rails, but he was easily one of the nicest and humblest riders I’d met in a long time.  So, when I heard he was needing a new frame, there was no doubt I was going to send him some stuff.  Here is his white Third Wave with Morning 2.1 forks and Tall T bars.  Look for more stuff from Chris later on.  Check for his specs after the break.

Frame: Sunday 3rd Wave 21″
Fork: Sunday Morning 2.1
Bars: Sunday Tall T
Stem: Hoffman Top Load
Grips: ODI Longnecks
Lever: Gave the brake set up to my roommate a long time ago..
Brake Cable: N/A
Brakes: N/A
Cranks: United
Rims: Shadow Stun Rims
Rear Hub: Shadow Raptor
Front Hub: Shadow Raptor
Sprocket: United
Valve Caps: In the trash can?
Bottom Bracket: I can’t remember, its green.
Pedals: Shadow Ravager Plastic
Seat Post: Kink
Tires: Shadow Undertaker up front, and Primo V Monster in the back.
Special Mods: I always try to keep my chain real tight and everything in the drive train. It makes my bike feel super solid and I hate if my bike makes any noise when I bounce it on the ground. Its kind of a pet peeve.
Thanks: Jim at Sunday, Alex Magallan, My Mom and Dad for always supporting me, Everyone I ride with on the day to day Scootie, Kyle, Tony, Jesse. And a ton of other people, the list could go on haha