Aaron Ross gives the X Games a tour of Austin which is now the new home of the X Games. He happens to do it during the SXSW Music Festival. If you’ve been to SXSW then you know the daytime is completely different than the night. There’s seriously no room to walk down 6th St. It’s such an awesome spectacle.

Check out Aaron Ross in his promo video for the X Games Austin bid.  How good does his bike look?

Odyssey just posted a bike check of the bike Gary Young rode to Park gold at the X Games in Barcelona over the weekend. If you haven’t watched his gold medal runs then learn how to ride a bowl from the master right HERE. Take a look after the break to see a full parts list and to see the bike that is based off this bike.
END_OF_DOCUMENT_TOKEN_TO_BE_REPLACED

Over the weekend, our own Gary Young took home the gold medal at the X Games in Barcelona!  He’s been long overdue and we couldn’t be happier for him.  It was great seeing all the internet love for him after the final standings came in.  If you ever want to learn to ride a bowl properly than pay attention to Gary’s riding.  Congrats Gary! 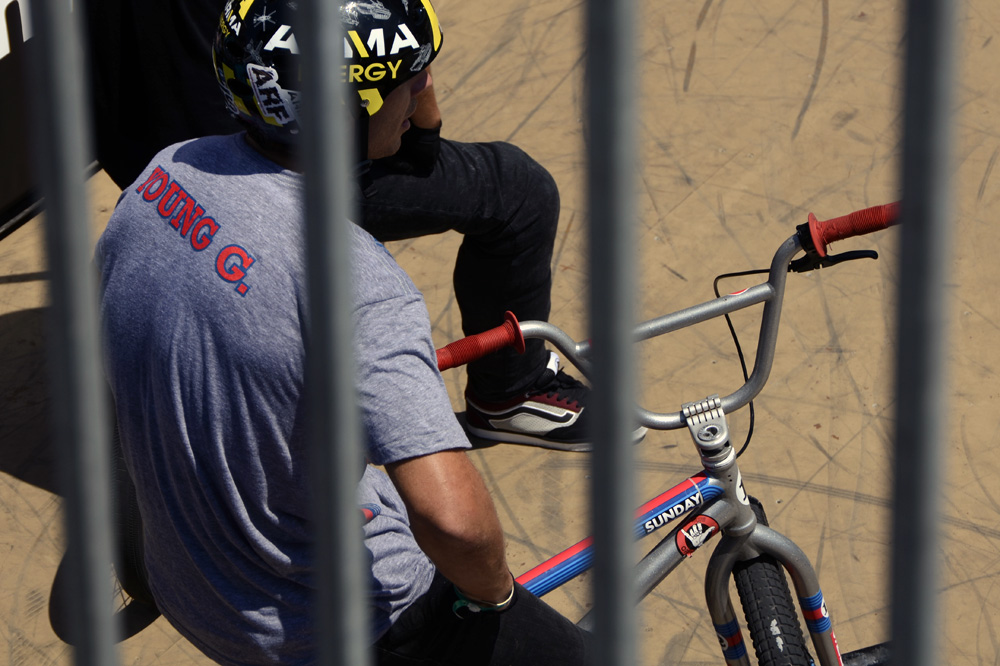 Here’s a handful of pics with Gary Young shredding the Park course in this year’s X Games. Congrats on finishing in the Top 5 Gary! 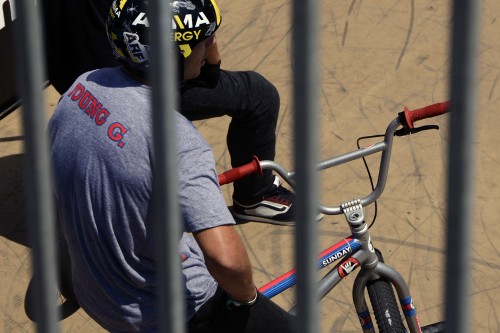 A few photos of Gary Young from the 2011 X Games Park competition. 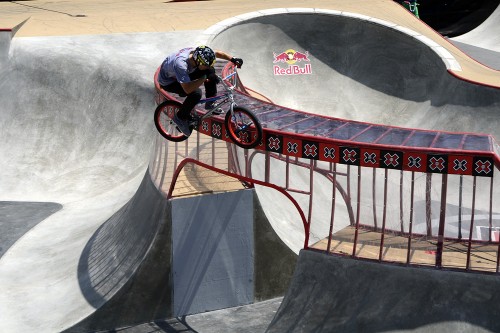 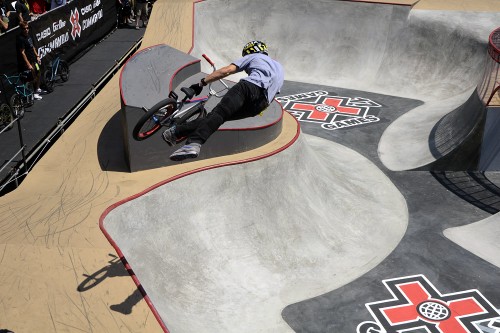 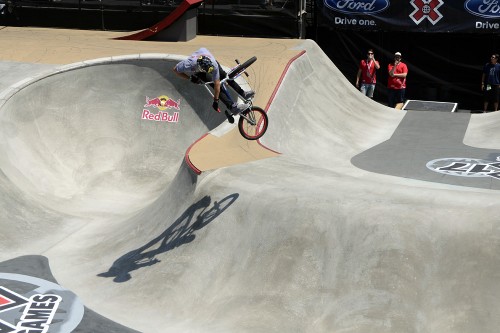 More pics of Gary from Odyssey:

Way to go Gary! He got third place at Park in this year’s X-Games!

END_OF_DOCUMENT_TOKEN_TO_BE_REPLACED

Here’s a photo of Gary Young‘s 360 turndowning at last weekend’s Dew Tour in Chicago.  He ended up getting 6th place in Park with his super fast, super smooth, unique and original lines and tricks.    Gary will be taking be taking this momentum to the X-Games this weekend.  Be on the lookout for a new bike, too!  Thanks to Kurt Hohberger for the photo!

Ride BMX just posted some footage of Gary Young cruising around the new X-Games course!  Place looks insane especially since it’s concrete, built on Styrofoam and only up for about 2 weeks.  For a live video feed of the X-Games park course check out this link.

As if you didn’t know!  Aaron Ross is easily one of the nicest and most sincere pros in BMX today.  He told me about how he was meeting an 11 year old kid named Bryan who is suffering from cancer during the X Games.  He asked Sunday and all his other sponsors if we could do something for him.  Of course everyone helped out.  Here is an ESPN video of him when he met up with Brian the other day.